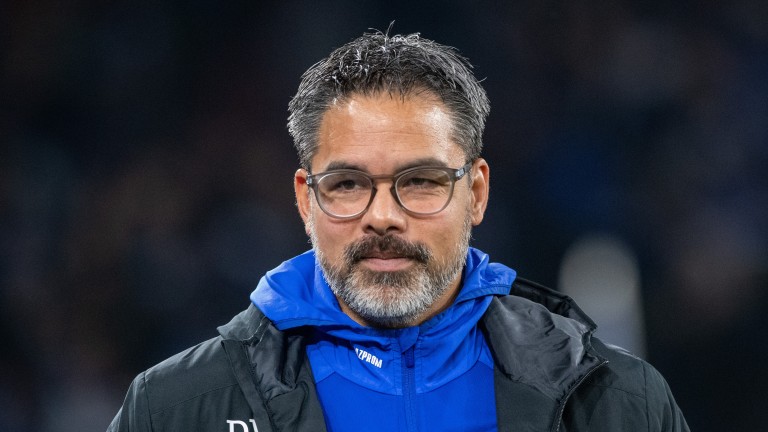 David Wagner has come under increased pressure at Schalke following four consecutive defeats since the Bundesliga’s return and the goal-shy Miners could suffer more misery at Union Berlin.

Schalke returned to action with high hopes of nailing down sixth spot and qualifying for the Europa League. But a 4-0 hiding at bitter rivals Borussia Dortmund in their opening match last month soon suggested those aspirations were too ambitious.

Since then Wagner’s men have been performing more like relegation candidates than Europa League hopefuls and have managed just one goal in defeats against struggling trio Augsburg, Fortuna Dusseldorf and Werder Bremen.

Schalke are now winless in 11 league matches and have scored just three times in that period. Only the division’s bottom three have netted fewer than their 33-goal haul and injuries to key attacking assets Suat Serdar and Amine Harit have intensified their problems.

Serdar and Harit are Schalke’s leading scorers with seven and six goals respectively, and things have since worsened for Wagner with lively midfielder Weston McKennie ruled out through suspension after picking up his sixth yellow card of the season in the 1-0 home loss to Werder Bremen.

With goals hard to come by, influential players missing and confidence low there’s an incentive to oppose Schalke, even against a Union Berlin side without a victory in seven.

Union Berlin have picked up 20 of their 31 points on their own patch, winning six of their 14 home league games which includes victories over Dortmund (3-1) and Borussia Monchengladbach (2-0).

The absence of a passionate home support was expected to hinder hosts Union but, despite the results, they have not been disgraced in their two previous games behind closed doors in the German capital.

Urs Fischer’s side held Mainz to a 1-1 draw in their last home outing despite playing for over 50 minutes with ten men, while prior to that they lost 2-0 to champions-elect Bayern, limiting them to just three shots on target.

Interestingly, five of Union Berlin’s six home wins have been recorded to nil and they have shown their aptitude to control a game once they get their heads in front.

Schalke have failed to net in eight of their last 11 league contests and only four of Union Berlin's 14 home games have featured four or more goals, so punters are urged to eke out some extra value by opting for a low-scoring home win.

Union Berlin
Sebastian Polter, Sheraldo Becker and Julian Ryerson are all out. Akaki Gogia is lacking match fitness and must be assessed.

Schalke have conceded the opening goal in six of their last eight league contests.