Unimpressive Algeria worth taking on 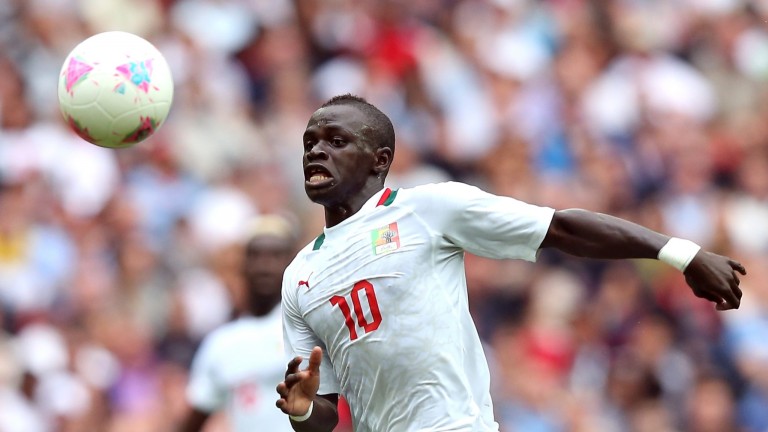 Algeria v Tunisia
Eurosport 1, 4pm
Tunisia are playing catch-up in Group B, but they showed enough in their 2-0 defeat to Senegal on Sunday to suggest they can beat their north African rivals and edge towards qualification.

The Tunisians had twice as many shots as Senegal after falling behind early, and looked like they could get back into the game.

Youssef Msakni was guilty of showing the least composure up front, but the threat was there and Henryk Kasperczak’s men look a big price to win this showdown.

Algeria weren’t good in their 2-2 draw against Zimbabwe where they needed a Riyad Mahrez double to spare their blushes.

Georges Leekens, while acknowledging that first games can be awkward, admitted his team had been poor and interestingly Fifa rate the Tunisians higher. Adlene Guedioura and Nabil Bentaleb ought to represent a strong midfield pairing for the Fennecs, but if they couldn’t boss affairs against Zimbabwe they’ll struggle to dominate Tunisia.

Senegal v Zimbabwe
Eurosport 1, 7pm
Sadio Mane’s pace, as predicted, proved to be a key weapon for Senegal in their win against Tunisia, and the Liverpool flyer can inspire the Lions of Teranga to a second straight win.

With Mane in attack, the Senegalese look polished and Zimbabwe looked light defensively conceding two goals against Algeria. The Algerians, even allowing for how ordinary they looked, managed 22 shots on Sunday and the southern Africans can ill-afford to allow Senegal that number of chances.

With so many draws in the finals and, therefore, so few favourites going in, there’s a reluctance to back Senegal at 4-7.

Zimbabwe, having kept themselves in contention by not losing their opener, may adopt a cautious approach, so a better way of siding with Senegal may be to back them to win in a low-scoring contest.