Understrength Italy should still have too much for Uruguay 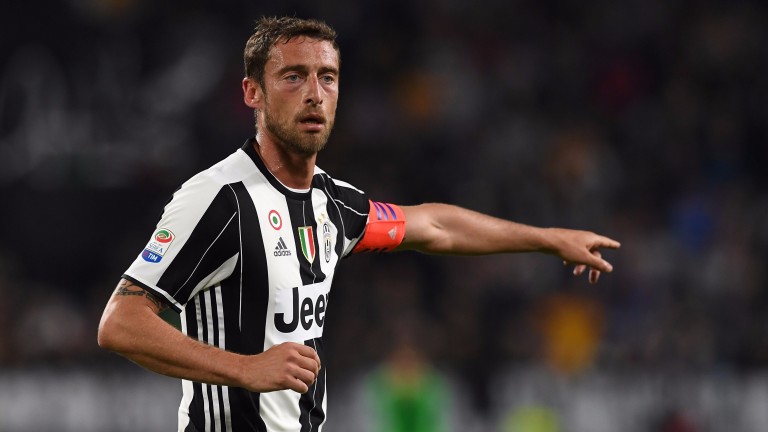 Claudio Marchisio of Juventus could feature for Italy
Valerio Pennicino
1 of 1
By Steve Davies 8:00PM, JUN 6 2017

Take Uruguay to slump to a fifth successive defeat when they take on Italy in a friendly in neutral Nice.

A weakened Uruguay were beaten 3-1 by Ireland on Sunday and are weaker still without striker Edinson Cavani, who limped out of the defeat in Dublin.

Luis Suarez was already a non-runner which leaves the South Americans looking to the likes of Bordeaux marksman Diego Rolan or Christian Stuani – whose last goal for Middlesbrough was in February – to offer a threat in the final third.

Also missing their hugely experienced skipper Diego Godin and a couple of other key men, Uruguay were awful in Dublin where Oscar Tabarez’s experiment with a back three proved a disaster.

Presumably that formation will be jettisoned on the Riviera though the harsh reality is that Uruguay have lost four in a row and conceded 12 in the process. If a side such as Ireland can tear them apart then the Azzurri should be able to do likewise.

Italy should be the more focused team since this fixture is a curtain-raiser for a weekend World Cup qualifier – albeit against Liechtenstein. Gian Piero Ventura has his Juventus players available though none are likely to start, except perhaps for Claudio Marchisio who was a substitute in Saturday’s Champions League final.

What it means is that the Italians are also a long way from full-strength. They are, however, on an unbeaten eight-match run featuring six wins and draws against Spain and Germany.