Unadkat can prove a consistent threat for Supergiants

MS Dhoni to lead by example 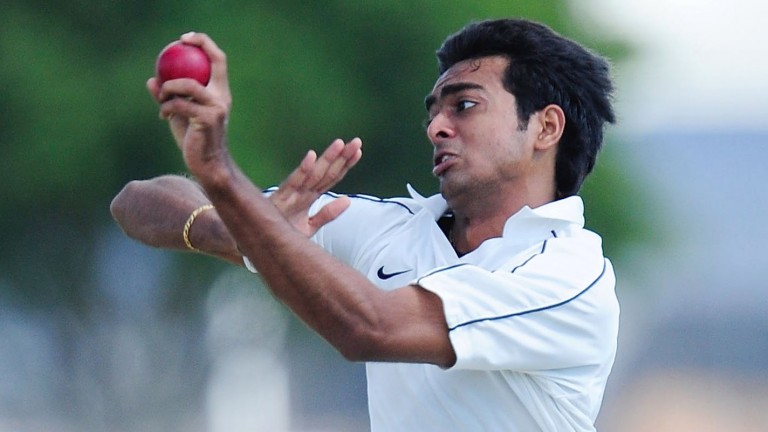 Pune v Mumbai
Sky Sports 4, 3.30pm Sunday
Pune Supergiants have beaten Mumbai Indians three times in the Indian Premier League this season but that is not enough to convince bookmakers that they should be favourites for the final in Hyderabad.

Mumbai, who thumped Kolkata in Friday's eliminator to set up a rematch against Steve Smith's Pune, are 8-11 to claim the title as layers expect their big-name players to rise to the occasion.

Pune, advised at 7-1 by Racing Post Sport at the start of the season, must cope without key men Ben Stokes and Imran Tahir, who are preparing for this week's England-South Africa one-day series.

But their Indian players came to the fore in Tuesday's playoff win over Mumbai as half-centuries from Ajinkya Rahane and Manoj Tiwary were followed by a wonderful spell of 3-16 from teenage spinner Washington Sundar.

Pune also have the edge over Mumbai in terms of course form, this season at least. They beat Hyderabad Sunrisers by 12 runs at the Rajiv Gandhi International Stadium while Mumbai lost by seven wickets on their last visit to the ground.

Left-armer Jaydev Unadkat took 5-30 in Pune's win over the Sunrisers and he is worth backing to be their most successful bowler in the final. Unadkat has posed a consistent threat all season and only Bhuvneshwar Kumar has taken more wickets than his tally of 22 in just 11 appearances.

MS Dhoni also played a major role in the playoff win over Mumbai, blasting five sixes late in the Pune innings to haul them to a competitive total on a testing pitch.

So often the man for the big occasion, Dhoni should relish his battle with ace Mumbai bowlers Jasprit Bumrah, Lasith Malinga and Mitchell Johnson and the iconic former India captain is overpriced at 20-1 to be man of the match in his seventh IPL final.