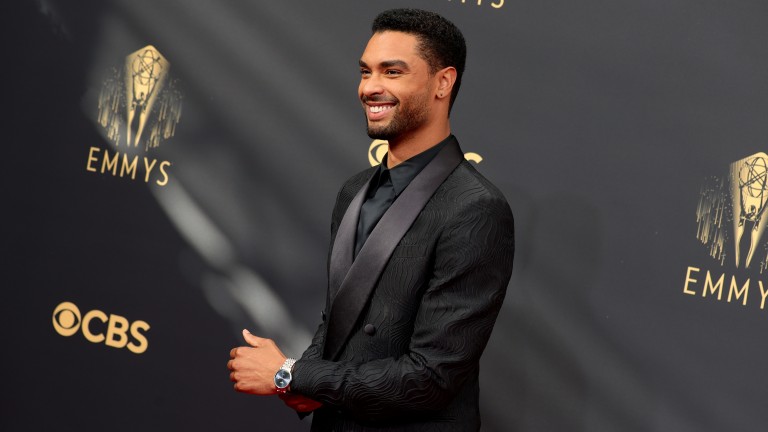 Betting odds and analysis for the next James Bond as the search for Daniel Craig's 007 replacement gathers pace.

Rege-Jean Page to be next James Bond
3-1 Hills

Daniel Craig will hang up his Walther PPK when he returns as 007 for the fifth and final time in No Time To Die, the long-awaited 25th film in the James Bond franchise which is released on September 30.

Craig's pending retirement as the world's most famous secret agent has prompted speculation as to who will be the next James Bond with Tom Hardy the bookies' 5-2 favourite at the time of writing.

Hardy, 44, has long been touted as a future Bond and is no stranger to big-budget Hollywood roles having reprised the title character in Mad Max: Fury Road as well as a memorable turn as Bane in The Dark Knight Rises.

The Londoner has also appeared as Alfie Solomons in TV hit Peaky Blinders and took on the role of both Kray twins in the 2015 film Legend - his portrayal of the suave Reggie offering a glimpse of how he could transform into 007.

However, Hardy is perhaps too close to the archetypal Bond in that he is a white male in his mid-40s and, if the producers decide to take a diverse approach, they could look to 31-year-old Rege-Jean Page to become the first black Bond.

Page, who shot to fame as the Duke of Hastings in Netflix smash-hit Bridgerton, would be one of the youngest actors to take on the iconic role, although Sean Connery was just 32 when he debuted in Dr. No while George Lazenby was 30 in filming On Her Majesty's Secret Service.

At 3-1, Page looks a decent bet to land the part, even if the actor, who will not reprise his breakout role in Bridgerton, was keen to distance himself from the rumours in interviews earlier this year.

Luther star Idris Elba, long talked up as man most likely to portray a first black Bond, is 8-1 but he would be in his early 50s by the time production starts for the next film and perhaps Craig's decision to sign on for a fifth film has scuppered his chances.

Those hoping for a first female Bond will be looking no further than Lashana Lynch, who briefly inherits the 007 role in No Time To Die while Craig's Bond is in exile. The 33-year-old is 8-1 to take on the position full-time.

Others who could step into Craig's shoes include 4-1 shot James Norton, who won a Bafta for his role in Happy Valley, Superman actor Henry Cavill, who is 8-1, and 12-1 shot Sam Heughan, who has received acclaim for his portayal of Jamie Fraser in Outlander.