Turks are dominant on their own patch 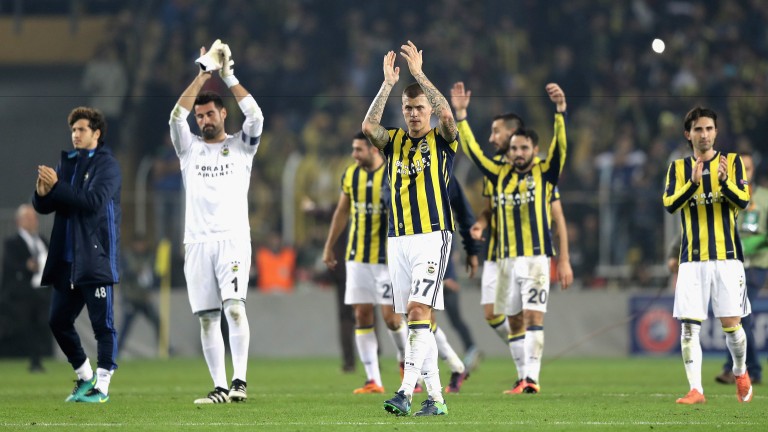 Martin Skrtel of Fenerbahce and the rest of his team applaud supporters
Chris McGrath
1 of 1
By Aaron Ashley 8:59PM, NOV 23 2016

Zorya’s hopes of qualification are all but gone and it’s unlikely they will trouble Group A leaders Fenerbahce who remain a dominant force on their own patch.

The Turkish giants have already recorded home victories over Feyenoord and Manchester United and they can outclass group minnows Zorya, who have won just one of their last six matches on the road.