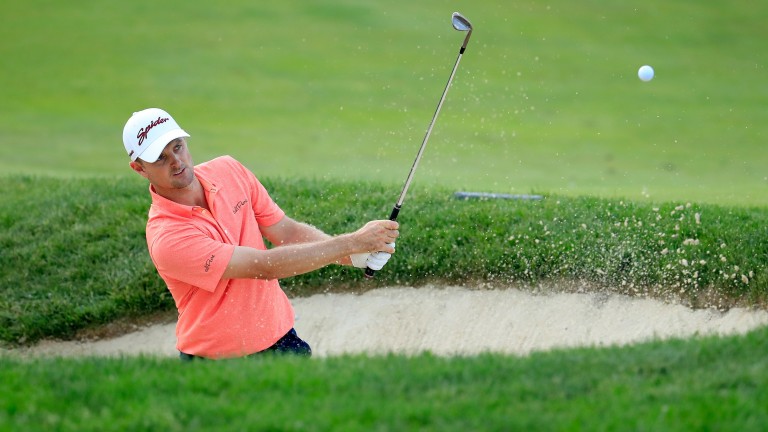 The star trio get their Turkish Airlines Open campaign started at 9am UK and Ireland time, bringing up the rear in the 70-runner shootout, and Rose is 7-5 favourite to win the match. The Englishman won the last two editions of this tournament at a different Antalya track – the Regnum Carya – but finished third at the Montgomerie Maxx in 2013.

The glamour group should be a tight affair and 12-5 Wiesberger is tempting, but a more attractive outsider at an even bigger price is Kurt Kitayama to beat Patrick Reed and Robert MacIntyre in the 8.40am contest.

Kitayama, who has quickly won two European Tour titles since coming through Q-School, finished third in the Italian Open last month and fourth in the French Open, then shared 28th place on his WGC-HSBC Champions debut last week, the 26-year-old American growing ever more comfortable on the circuit.

On a Montgomerie Maxx track featuring five par-five holes, Kitayama can outdrive his playing partners by a significant distance and use the long holes to boss the group.