Tunisia's class can carry them through 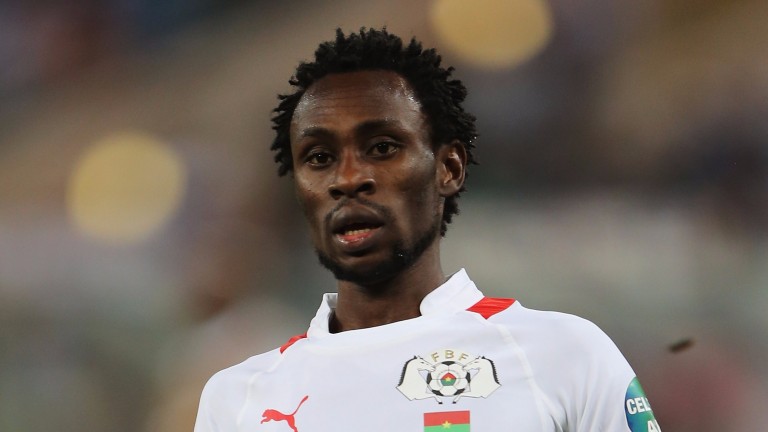 Burkina Faso v Tunisia
Eurosport 1, 4pm
Tunisia performed to a high standard to finish just a point behind Senegal in Group B and their progress should continue with a quarter-final victory over Burkina Faso inside 90 minutes.

Burkina Faso finished top of Group A on five points but their only victory was a 2-0 triumph over Guinea-Bissau, who were one of the weakest teams at the competition.

Even that result was highly fortunate with Guinea-Bissau winning the shot count 14 to seven.

Key Burkina Faso attacking midfielder Jonathan Pitroipa missed the Guinea-Bissau game through injury and it remains to be seen whether he will be available to face Tunisia.

But even a full-strength Burkina Faso side would probably struggle to cope with the Tunisians, who are full of confidence after excellent group stage wins over Algeria (2-1) and Zimbabwe (4-2).

Senegal v Cameroon
Eurosport 1, 7pm
Senegal looked the most convincing of the 16 teams who took part in the group stage and can live up to their tournament favourites status by winning their quarter-final against Cameroon in regulation time.

Cameroon arrived at the tournament without several key players who refused call-ups to the squad and rarely impressed on their way to finishing second in Group A – by far the weakest section in competition.

The Indomitable Lions’ only group stage victory was a come-from-behind 2-1 success over Guinea-Bissau, who are 68th in the latest FIFA rankings.

Facing Senegal – the number one FIFA ranked team in Africa – is going to be much tougher and looks like being a step too far.

Senegal came through a strong group, finishing a point ahead of Tunisia and five points superior to Algeria, who reached the last 16 at World Cup 2014.

They look the best team left in the tournament and are a tasty odds-against wager to defeat Cameroon.