Tunisia are unlikely to get out of their group 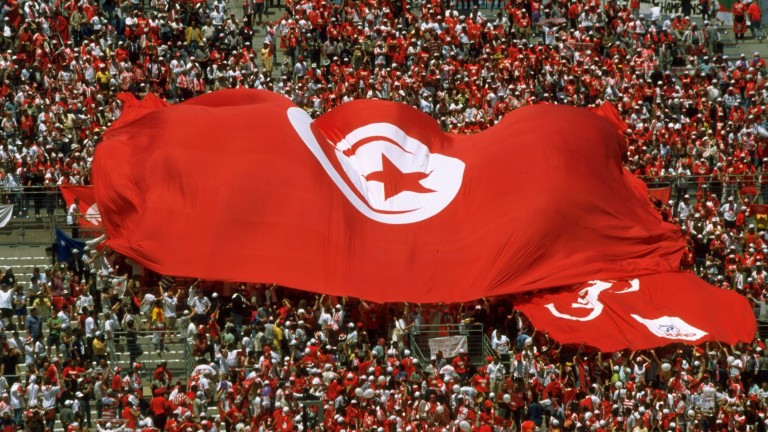 You have heard of the saying 'never go back' but thankfully for Tunisia Nabil Maaloul is not a believer in that theory.

Maaloul retook the managerial reins after Henryk Kasperczak was sacked in the wake of their Africa Cup of Nations quarter-final exit this year and finished the job of qualifying for the World Cup.

However, it would be wrong to overrate the form as it was a weak qualifying group against DR Congo, Libya and Guinea and Tunisia's pivotal draw away to DR Congo came after they were two down late on. Qatar-based Youssef Msakni top-scored with three goals, but that haul came in one game away to Guinea.

Tunisia would appear to be Africa's worst side and they have a poor record in World Cup finals, failing to win a match in their last three tournaments.