Barnsley and Birmingham should be worth a bet 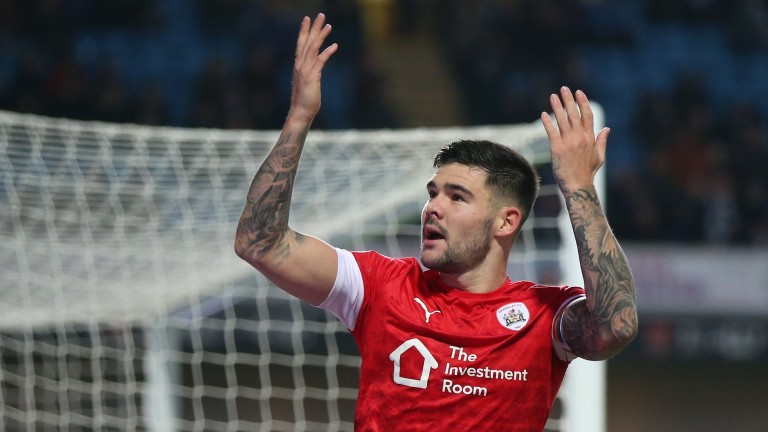 Sky Bet Championship strugglers Barnsley have turned Oakwell into a fortress since appointing Austrian head coach Gerhard Struber in November and they can stretch their unbeaten home record to six games by defeating playoff-chasing Preston.

The Tykes are the second-highest scorers in the bottom ten and Struber is happy for them to play to their attacking strengths.

They played some decent football in a 1-0 defeat at Bristol City on Saturday, winning the shot count 16-10 and having 58 per cent of possession.

Struber's only criticism of his side was that they lacked the killer instinct in front of goal. But Barnsley have been free-scoring on home soil and should cause problems for Preston, who had gone six games without a victory before winning 2-1 at home to injury-hit Charlton on Saturday.

North End's away record – won two, drawn five and lost six – is the poorest among the top 14 and is likely to get worse in Yorkshire.

Birmingham have eased their relegation worries by taking four points from their last two games and may just have the edge over fellow strugglers Middlesbrough at the Riverside.

Jonathan Woodgate's Boro excelled over the Christmas and New Year period, pulling away from danger with four successive victories.

But Woodgate operates with a small squad and his team looked tired when losing 1-0 at Fulham last Friday.

Key striker Britt Assombalonga and defenders George Friend and Ryan Shotton are expected to return to training by the end of the month but, for now, Boro are stretched and they may struggle to cope with improving Birmingham, who are unbeaten in three.