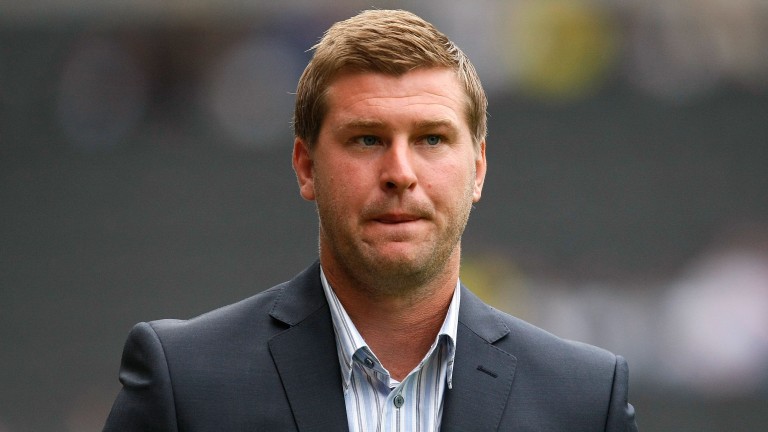 The League One promotion race has been full of twists and turns but 11th-placed Oxford are one of the few teams finding some consistency and they can make it six wins from six by defeating struggling Rochdale at Spotland.

It has been a strange season for Oxford, who got off to a poor start with six defeats in their opening eight league games and seemed to be suffering from an extended hangover following their 2-1 reverse to Wycombe in the 2019-20 playoff final.

However, everything seems to have clicked since mid-December with Robinson's side climbing from the fringes of the relegation zone to the top half of the table.

Centre-forward Matty Taylor has led the charge, scoring six goals in his last five appearances, and can cause plenty of problems for Dale, who have the third-worst defensive record in the division.

Brian Barry-Murphy's side have shipped 17 goals in their last six fixtures and further defensive mishaps could leave them struggling to chase the game against an Oxford side targeting a third successive clean sheet.

Mid-table Gillingham need to put an excellent run together to threaten to League One playoffs but they can edge a little closer by defeating Crewe at the Priestfield Stadium.

The Gills have taken four points from their last two fixtures and are only six points behind injury-hit Crewe, who were nowhere near their best in Saturday's 1-1 draw at home to Wimbledon.

Carlisle's last three scheduled games were postponed due to a Covid-19 outbreak but the Cumbrians are fourth in League Two and can move back into the automatic promotions places by defeating promotion rivals Newport at Rodney Parade.

Chris Beech's side had won five of seven games before their enforced break and have a great chance to add another victory against third-placed County, who winless in eight.