Tricky Trees look set to be felled by rejuvenated Rams 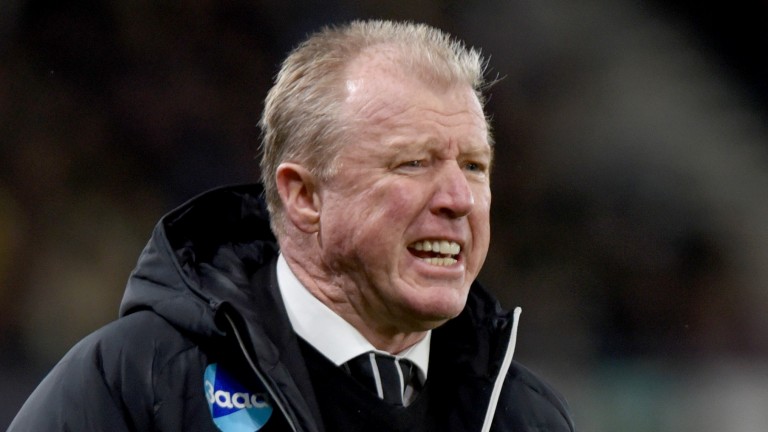 Steve McClaren's return to the Derby dugout has had the desired effect and the rejuvenated Rams can extend their Sky Bet Championship winning run to six matches at the expense of arch-rivals Nottingham Forest.

McClaren’s return to the IPro Stadium has sparked an immediate revival and his side head into today’s encounter in cracking shape following back-to-back 1-0 victories over Norwich and Wigan.

The three points at home to the Canaries was particularly impressive and the performance suggested McClaren’s mob, who are growing in confidence, can grind out results and compete with the bigger sides in the division.

The Rams possess the second-meanest defence in the league – conceding just 13 goals this term – and their talented squad look more than capable of pushing for a top-six finish.

The Tricky Trees, on the other hand, pack a serious goal threat and have failed to find the net only once in their last 16 Championship encounters.

Philippe Montanier’s men have won three consecutive league matches, too, but they made hard work of beating Newcastle 2-1 last time out despite playing half of the match against nine men.

Only Wigan have notched fewer goals than Derby this term but their assured defending has played a key part in their renewed success and they are taken to keep a free-scoring Forest at bay.

Team news
Derby
Darren Bent and Max Lowe could both return but striker Nick Blackman remains on the sidelines.

Nottingham Forest
Hildeberto Pereira is available after suspension but striker Britt Assombalonga is a doubt. Defender Danny Fox and Chris Cohen will definitely miss out.