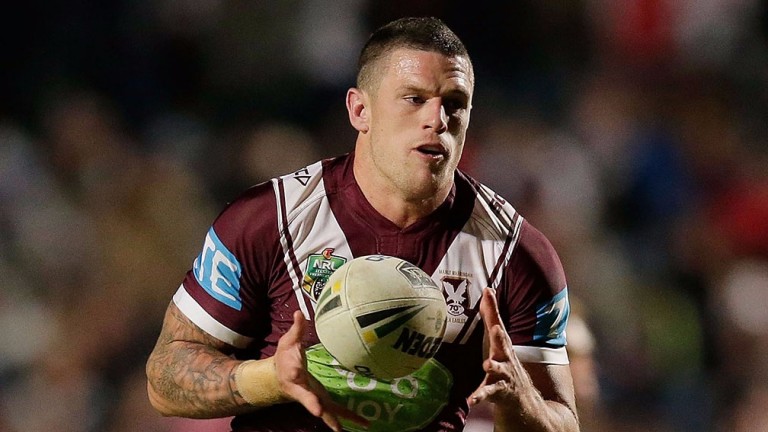 After a mass clearout of most of their high-profile stars, few expected much from Catalans in 2017. But after back-to-back wins over Warrington and Hull, suddenly the Dragons are being tipped by some for Betfred Super League Grand Final glory.

Laurent Frayssinous’s side are 16-1 to win at Old Trafford in October but punters shouldn’t get carried away after a couple of wins.

The Dragons are 1-7 to make it three on the trot when Widnes visit the south of France and are asked to concede a handicap in the high teens.

Luke Burgess is set to make his debut for the hosts but Julien Bousquet and Sam Moa are out injured and Jason Baitieri is suspended.

Popular wisdom has it that Catalans are nigh on unbeatable at home and that Widnes can’t win away from their own artificial pitch. Popular wisdom is wrong.

Since the start of last season, the Vikings have won six games on the road and the Dragons have lost half a dozen at home.

What’s more, the French club’s biggest victory at the Stade Gilbert Brutus during that period was a 41-22 success over Castleford almost a year ago. That win was one of five by a margin in the teens.

The Vikings haven’t lost by more than 20 on their travels since June 2015 but that’s not to say double-digit defeats haven’t been commonplace.

Since the start of last season, almost half of all Widnes’s away games have resulted in a home win by between 11 and 20 points and they include 26-10 and 21-8 losses in the Dragons Den.

A similar outcome is on offer at 3-1 today and that looks a decent bet.

On this side of the Channel, winless Warrington are 1-2 to break their Betfred Super League duck for 2017 at Salford, a venue where the Wolves needed a last-gasp drop goal to win last year.

Coach Tony Smith hopes to have key man Kurt Gidley after he missed last weekend with a virus but this looks a tricky game to call.

Castleford are in to 7-2 to win the Grand Final after their 66-10 rout of Leeds on Thursday, while Hull are 7-1 after their 48-8 drubbing of Huddersfield.