Trend for high corner counts may not last 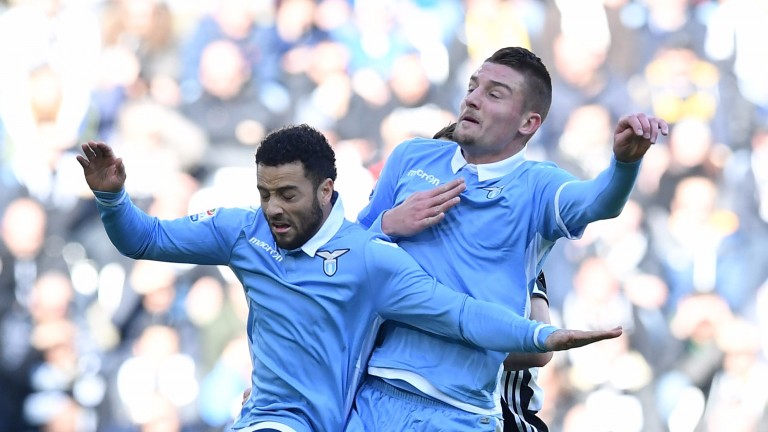 Bet on a low number of corners in the Serie A match between Lazio and Chievo. There have been some high corner counts in Lazio’s home games this season, but there are grounds for thinking this was just an unusual and passing phase.

Lazio’s 11 home games this season have included one corner count of 19, three of 14 and one of 13. Some, though not all, of those games were ones in which Lazio did not take the lead until late, if at all. The high corner counts were a consequence of Lazio having to attack hard for longer than usual.

When teams play in a small number of games with lots of corners there is a tendency for their next batch of games to feature fewer corners. That does not happen all of the time, but it does happen most of the time.

There is a tendency for corner totals to rise as the difference in ability between teams widens. Lazio, fourth in Serie A, should be clearly the better team at home to Chievo, 13th in Serie A. They can afford to pay players three times as much.

Result-related markets for the Stadio Olimpico imply roughly a 70 per cent chance of Lazio scoring each goal that is scored. In previous seasons in games with similar goals expectations the ratio of corners makeups below and above 11 was 57 to 43. In other words, still better than bet365’s odds anticipate.

There is also a tendency for such peculiarities to become less conspicuous over time, but today we should probably expect Lazio to take a much larger share of total corners than Chievo.

During the last two and a half seasons, though, high corner totals did not occur unusually often in Chievo’s games, or in Lazio’s games apart from those at home in the first half of this season.

How wise. Steven Gerrard, who retired from playing in November, will return next month to Liverpool. Not as anything to do with the first team, but as a youth coach.

That suggests he is serious about learning how to coach, which in turn improves the prospect of him becoming a good one. He made more than 700 appearances for Liverpool and won more than 100 England caps.

Gerrard could have walked straight into a nice job. He does not yet have the qualifications to coach in the Premier League, but he could have got them without putting himself out more than was necessary.

Instead he has chosen to go back to the place where he started as a young player. Probably he will work with the age groups from Under-16 up to Under-23.

Gerrard said: “This gives me a great opportunity to learn and develop as a coach, while at the same time offering my know­ledge, ideas and experience to the young players at an import­ant period of their develop­ment.” Win-win, for once, sounds like an apt description. How sensible of everyone.