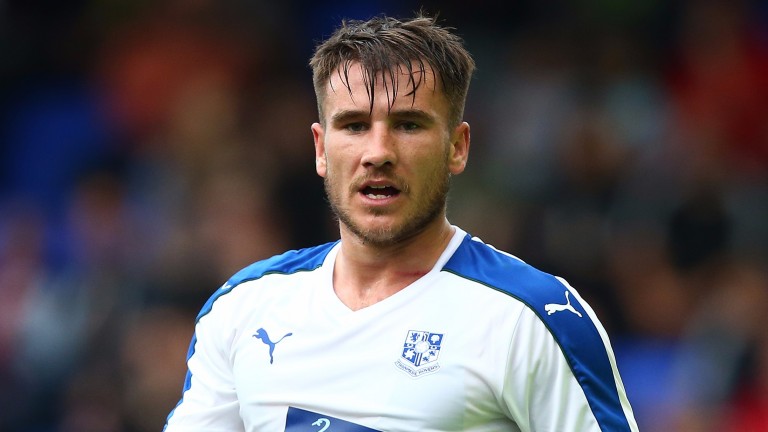 Football tips, best bets and predictions for Tranmere v Chichester in the FA Cup second round on Sunday.

Chichester
The Sussex side have a fully-fit squad.

Chichester, a side halfway up the Isthmian League South East Division, were playing county football last year and even boss Miles Rutherford can’t quite comprehend how his side have reached round two.

Obviously getting a bye through round one helps – that was courtesy of Bury’s demise – but this eighth-tier outfit have got the gulf of all gulfs to bridge and by rights this should be an absolute battering.

Tranmere aren’t going well in Sky Bet League One, although that shouldn’t matter.

Chichester can’t keep goals out at their level so you fear for them at Prenton Park where Rovers can bag four as a minimum.

Chichester have kept one clean sheet in their last ten games.