Tough to separate England and Spain at Wembley 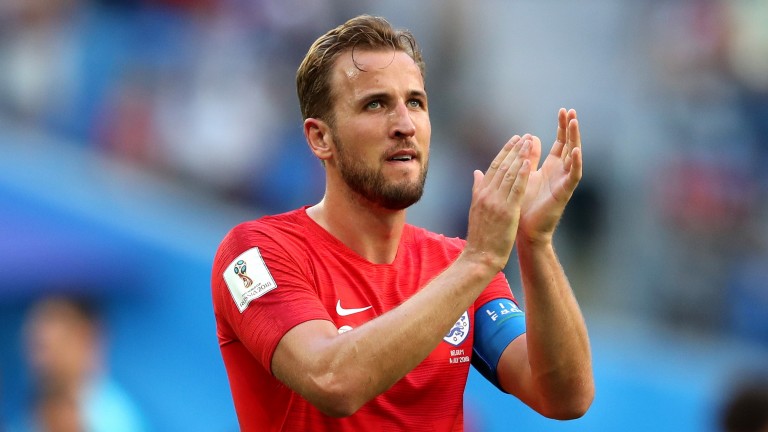 The feelgood factor has returned to the England national team after their surprise run to the World Cup semi-finals and the Three Lions can give a decent account of themselves against Spain in their Nations League opener at Wembley.

It's difficult to say exactly how seriously the managers will treat this new competition, but Gareth Southgate will presumably want to continue the connection between the supporters and players while opposite number Luis Enrique is eager for a decent start in his first match as Spain's coach.

That suggests a tight contest - a point highlighted by a close betting heat - and the draw could be the best bet.

Since successive defeats to Chile and Germany in March 2013 England have been strong performers at home, losing just once, to Holland in March 2016 and the Three Lions are in a better place now following the run to the semi-finals in Russia.

Southgate will be fully aware England took advantage of a weak draw to reach the last four - in the cold light of day they beat only Tunisia, Panama and Sweden in 90 minutes, lost twice to Belgium and drew with Croatia and Colombia.

In the run-up to that tournament England also drew at home to Germany, Brazil and Italy, while the last meeting with Spain finished 2-2 at Wembley in November 2016.

Southgate's side hold the edge up front where Harry Kane, winner of the World Cup Golden Boot, is superior to the Spanish options, particularly after Diego Costa pulled out of the squad, and there is a settled way of playing which the players appear comfortable with.

The same cannot be said of Spain, who are under Luis Enrique for the first time, and the former Barcelona boss has been clear on strict player discipline inside the camp but less open on team selection.

Recalled centre-back Inigo Martinez says the aim will be to keep Spain's style but try to win the ball back quicker as La Roja aim to bounce back from the disappointment of their World Cup penalty shootout exit to hosts Russia at the last-16 stage.

Gerard Pique, Andres Iniesta and David Silva have all called time on their international careers, although a defensive spine of David de Gea, Sergio Ramos and Sergio Busquets should be tough to open up.

The golden era of Xabi Alonso, Xavi and Iniesta disappearing means Spain are no longer the pass masters and yet they still seem capable of controlling matches and usually find a path to goal despite a continued search for a world-class striker.

Spain remain unbeaten since Euro 2016, and six of their last nine matches have finished level after 90 minutes.

Key stat
Spain have scored in their last 24 matches.