Tough test for Milan in Turin 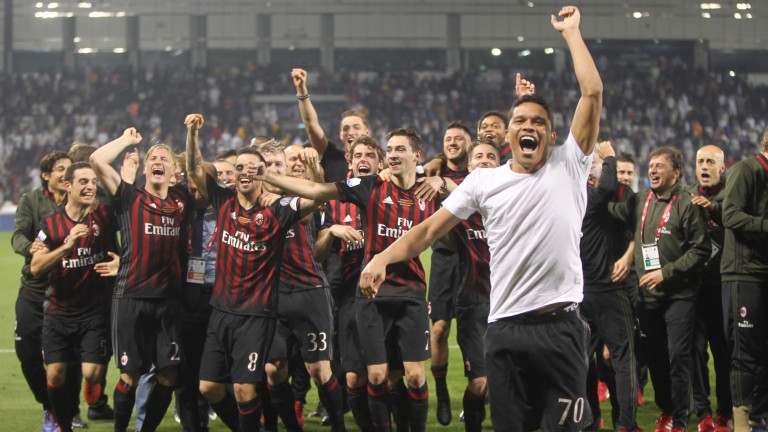 Milan won 2-1 to home to Torino in the Coppa Italia on Thursday but may have to settle for a point against the same opponents in their Serie A clash in Turin. A steady improvement has seen Milan join the race for Champions League qualification but they face a tough test against Torino, who have dropped just seven points at home and started the weekend eighth.