Goals look set to flow at the Tottenham Hotspur Stadium 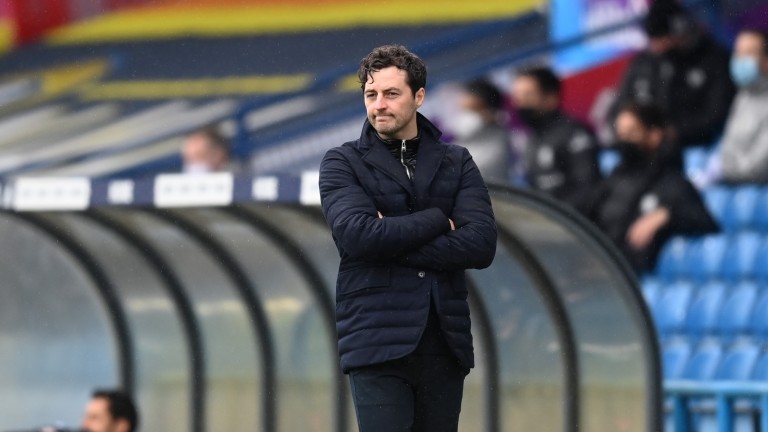 Tottenham
Ryan Mason has no fresh injury concerns but the interim Spurs boss will be without full-back Ben Davies.

Wolves
Willy Boly and Marcal have returned to training but the trip to London is expected to come too soon for them.

Tottenham’s Champions League dreams are effectively over, but they still have hopes of Europa League football next term and that could lead to goals when they host Wolves.

Ryan Mason has had just three games in charge of Spurs, but already there seems a trend for the Lilywhites to be more forward-thinking than they were under previous boss Jose Mourinho, and eight of Tottenham's last nine league games have produced at least three goals.

Mason’s first game in charge was the EFL Cup final against Man City, which Tottenham lost 1-0, but there were a bunch of chances in that contest and it could have easily finished with more goals.

Mason’s side didn’t get the result they wanted when losing 3-1 to Leeds last Saturday, but it was the same attacking line-up and approach, and there’s no reason to think things will be any different against Wolves.

Spurs have more to play for in terms of their European hopes, but quotes of 8-15 look to massively overplay the motivation factor. This is a Tottenham outfit who have won just three of their last ten matches.

Of course, Spurs are a better side than they have shown in that run and there's plenty of potential for improvement from a talented squad. However, Mason is short of top-level credentials and it remains to be seen if the 29-year-old has the tools to bring about that change in what's likely to be a short spell in charge.

Wolves have had a fairly disappointing campaign, but they have been creating a fair few chances without putting the ball in the net and it has taken time to find a system to compensate for the lack of attacking threat caused by Raul Jimenez's injury.

However, they came from behind to record a 2-1 win over Brighton last Sunday and they now have just one defeat in their last five Premier League matches. Wolves have managed 25 shots in their last two contests.

There's a fair chance that Spurs will have to chase the game at some point, given what's on the line and that could lead to plenty of counter-attacking opportunities for Adama Traore, Daniel Podence and Fabio Silva.

Quotes of 11-2 look to underplay the chances of a Wolves victory and that is worth a small bet, along with backing over 2.5 goals.

FIRST PUBLISHED 4:23PM, MAY 15 2021
Clearly, Spurs have more to play for in terms of their European hopes, but the odds look to massively overplay the motivation factor