Spurs won't have it all their own way 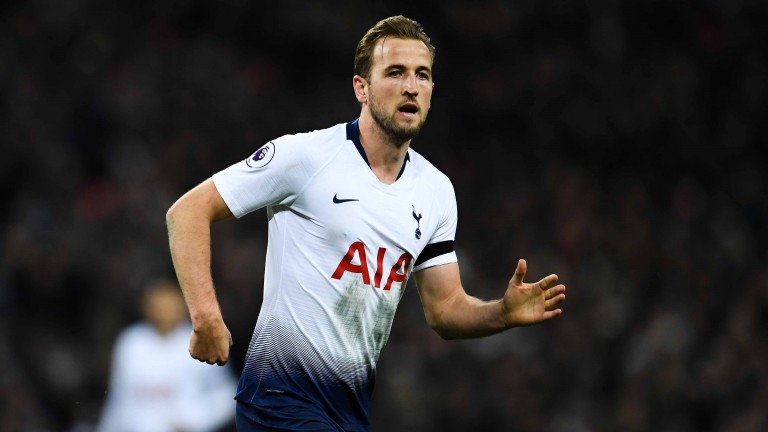 Tottenham boast a perfect ten out of ten record against the Premier League’s bottom half and you’d imagine there’s no obvious reason why they shouldn’t extend that record when they visit Cardiff.

Boasting the best away stats in the top flight against a team who are scrapping for survival and have yet to pick up as much as a point against any of the big boys, this ought to smack of an away banker.

But there are genuine grounds for resisting the assumption that Spurs are good things. Statistically, admittedly, it’s hard to dispute the 1-2 quote about the visitors but is piling into a long odds-on shot away from home any way to be starting the new year?

Not after what we saw from Tottenham against Wolves on Saturday. It wasn’t just the 3-1 scoreline that should have the alarm bells ringing - there looked to be a real fatigue in the ranks and maybe, just maybe, that summer transfer inactivity is beginning to have an impact.

There were 37 fewer Spurs’ sprints against Wolves than there had been against Bournemouth on Boxing Day. Mauricio Pochettino called it complacency but it looked more than that and a schedule of 11 games in 35 days since the last international break has to take its toll at some point.

The showdown with Wolves was Tottenham’s 29th match of the season – that’s eight more games than Cardiff have played.

Cardiff worked hard at Leicester at the weekend, winning 1-0 courtesy of Victor Camarasa’s late belter, and they will continue to sweat blood until the final whistle of the season. Spurs are well aware that they’re going to have to be at their best, just as Manchester United were before Christmas when they turned up at the Cardiff Stadium and battered Neil Warnock’s men, winning 5-1.

Which brings us to concerns about Cardiff who are almost as easy to overlook, even at odds of 13-2.

Warnock is no fool. He is well aware that results against the big six won’t determine his team’s fate so is unlikely to be overly concerned by a record against that elite group which reads played six, lost six, with five goals scored and 22 conceded.

The narrowest of those setbacks was at Wembley in October when an Eric Dier goal was all Tottenham could muster against a Cardiff side who had Joe Ralls sent off. Spurs had 70 per cent possession but just one goal to show for that, and once again the Londoners look set to dictate terms against feisty opponents who are improving week by week.

Cardiff have a free shot at this – their next Premier League assignment at home to Huddersfield isn’t until January 12 – but Warnock is acutely aware which of those fixtures is the more important.

So the draw then? Except, of course, that Tottenham don’t do stalemates – they haven’t had one this season, Cardiff have had just one since August.

Spurs boast the extra class in key areas and logic says they should land the odds although, as at Wembley earlier in the season, a close encounter is envisaged.