Tottenham should turn on style against Clarets 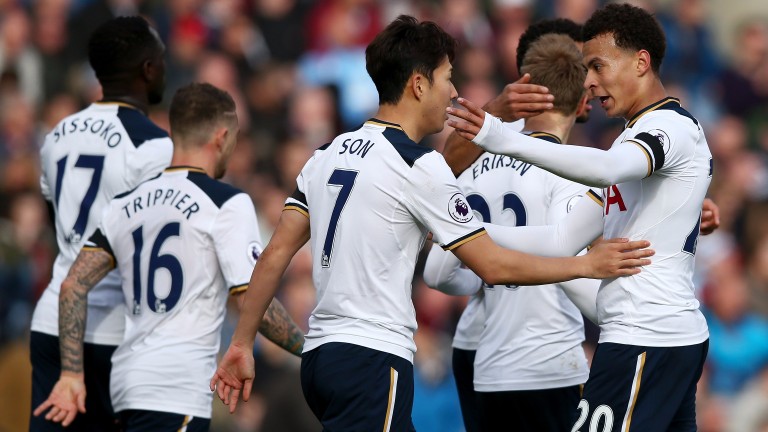 Tottenham’s troubles at Wembley were extended with a 2-1 loss to Chelsea last Sunday but they played well and can beat Burnley at their temporary home with three or more goals scored in the game.

Spurs beat the Clarets 2-1 at the Lane last season and were classy when they won 2-0 at Newcastle in their Premier League opener.

Sean Dyche’s charges won 3-2 at the Bridge a fortnight ago but then lost 1-0 at home to West Brom and were poor travellers last campaign.

Burnley New striker Chris Wood is pushing for a first start but Jonathan Walters is sidelined by an ankle injury.