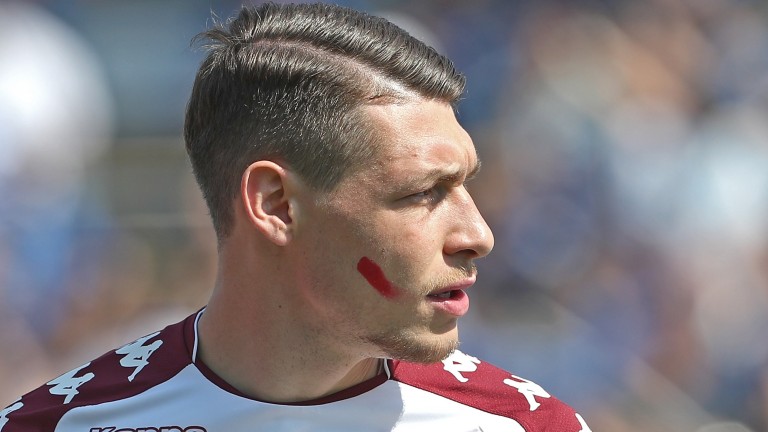 Wolves have racked up four victories from four Europa League qualifying games but they face a big step up in class for their playoff round first-leg clash away to Torino and may struggle to avoid defeat.

Last season's seventh place was a just reward for Wolves after an outstanding campaign but it will soon be forgotten if Nuno's side fail to claim a place in the Europa League group stage.

Everything went smoothly in the early rounds with Wolves cruising to aggregate victories over Crusaders (6-1) and Pyunik (8-0).

But they could not have landed a much tougher playoff round draw than Torino, who lost just seven of their 38 Serie A matches last season.

The elite Italian clubs do not usually place a high priority on Europa League progress but Torino, who are engaged in just their second European campaign since the turn of the century, may see things differently.

They have impressed in the qualifiers, registering aggregate successes over Debrecen (7-1) and Shakhtyor Soligorsk (6-1), and should be approaching peak fitness with the Serie A season starting this weekend.

Walter Mazzarri's side had the fifth-best defensive record in Italy last season, conceding just 37 goals, and are unlikely to afford Wolves many opportunities on the counter-attack.

Mazzarri's men will also be aware of the importance of taking a lead to Molineux and have the tools to succeed.

Italian international striker Andrea Belotti bagged 15 league goals for them last term and his goalscoring instincts could make the difference against a Wolves side which may not have fully recovered from Monday's hard-fought 1-1 draw at home to Manchester United.

Torino
Wingers Simone Edera (shoulder) and Iago Falque (ankle) miss out for the home side.

Wolves
Matt Doherty (illness) had to go off at half-time during Monday's 1-1 draw at home to Manchester United and will have to be assessed.

Torino have won ten of their last 12 competitive home games.