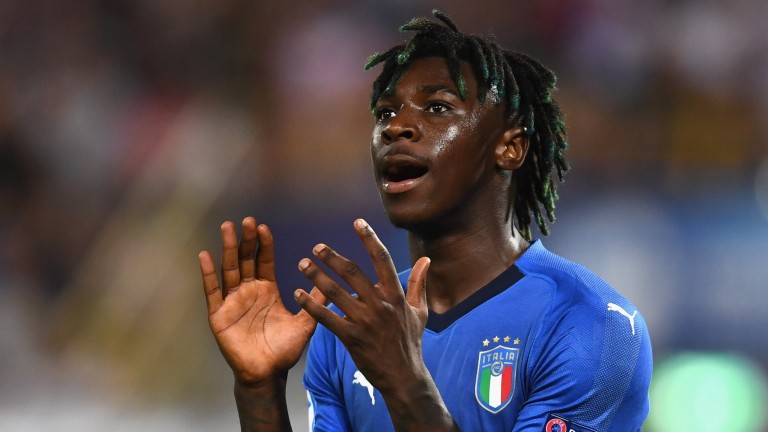 More than a billion pounds was spent by Premier League clubs in the summer. Here are the moves that we think we the best deals of the transfer window.

Manchester United spent most of the window trying to negotiate a better price and then still ending up paying a world-record fee for a defender as Maguire made a move that Pep Guardiola said was "too expensive" for Manchester City.

United don't have a great recent record when they have beaten City to a player - think Alexis Sanchez and Fred - but Maguire carries the ball out of defence excellently and is a hefty upgrade on Ole Gunnar Solskjaer's centre-back options.

This could be the deal that helps Brighton to stay in the Premier League because relying on evergreen Glenn Murray would have been risky.

Maupay, who scored 25 times in the Sky Bet Championship for Brentford last season, has good pace and technical ability as well as being a quality finisher. What's not to like?

The only slight concern is Haller often did the hard work for Luka Jovic which earned the Serbian sharpshooter a move to Real Madrid. Do the Hammers possess that poacher type to take advantage?

He was not the Argentinian most Spurs supporters were hoping for on deadline day, but Lo Celso is arguably a more sensible fit for them than Paulo Dybala.

Senegal star Sarr was seen as the next Ousmane Dembele when he arrived at Rennes and Watford's new record-signing winger should become a firm favourite at Vicarage Road.

Spain's new Sergi Busquets looks the perfect midfielder for Guardiola's side given the way he looks after the ball and Rodri has also sharpened up his defensive qualities from a year working under Diego Simeone at Atletico Madrid.

Guardiola was concerned with a lack of height and Rodri helps in that department at well over 6ft tall.

Versatility is key here as Cancelo, predominantly a right-back, has also been used on the left by Juventus and is good enough going forward to be selected as a wide attacker.

Cancelo will put pressure on Kyle Walker, but is also a fair option to fill in for the injury-hit Benjamin Mendy.

Paying less than £30 million for one of the world's hottest teenagers feels like a steal for Everton.

Most of this is potential - Kean has played just 16 times for Juventus - but he looks the real deal inside the penalty box and is a striker who can also dribble in wider positions.

The early timing of this deal means Ndombele seems to have almost been forgotten about, but it won't be long before he shows the Premier League just how good he is.

Tottenham have bought a 22-year-old with the physical and technical abilities to make the transfer fee look cheap judging by the way he absolutely bossed City's midfield in the Champions League.

Arsenal did not have much money to play with and yet they found a player who ticks every box they were looking for in a centre-back - good on the ball, experienced, leadership qualities etc - and he is superior to any other defender at the club.

Luiz gets way too much of a bad rap for his defending. He makes the odd mistake but he collected every trophy in France with PSG and was part of a Chelsea squad that won the Premier League, FA Cup, Europa League and Champions League.

You cannot be an integral part of that success without being a quality performer and it also harms their rivals Chelsea in the top-four race.