Toothless Saints may struggle to create chances at West Ham 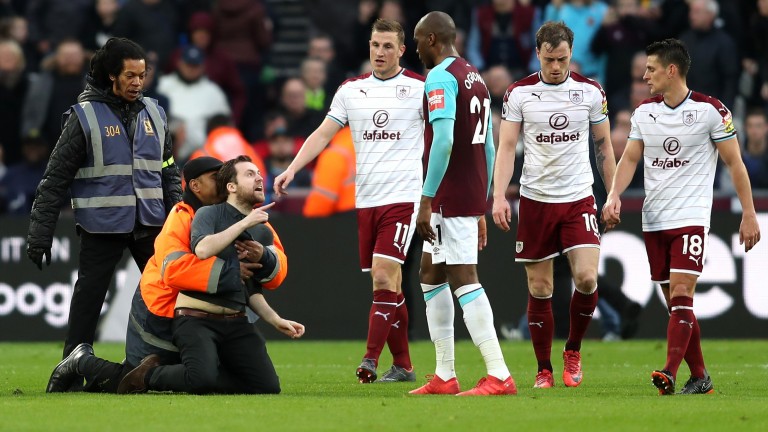 There were ugly scenes at the London Stadium when West Ham last played a home game and David Moyes’s men are unlikely to get much support from a crowd who are unhappy with the ownership of the club.

The Hammers, however, have been largely solid at home in recent weeks, a 3-0 loss to Burnley apart, but this clash with relegation rivals Southampton might not be entertaining.

The Saints were unimpressive against Wigan in the FA Cup and may struggle to create chances.

Key stat
Both teams to score has not landed in any of Southampton’s last three matches.

Team news
West Ham
Arthur Masuaku is back after his six-match ban. Manuel Lanzini will be assessed following a knock.