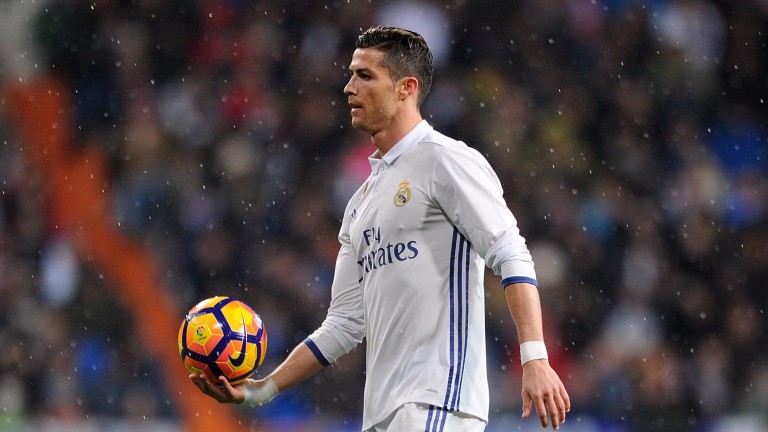 Four points from their final two games will crown Real Madrid champions and they can take a huge stride towards the La Liga title with victory at Celta Vigo.

Celta's league form has dropped alarmingly since they switched their attentions to Europe, failing to win any of their last eight La Liga encounters, but Real have conceded in ten of their last 11 on their travels and could do so again.

Key stat
Both teams have scored in the last six meetings between the sides.