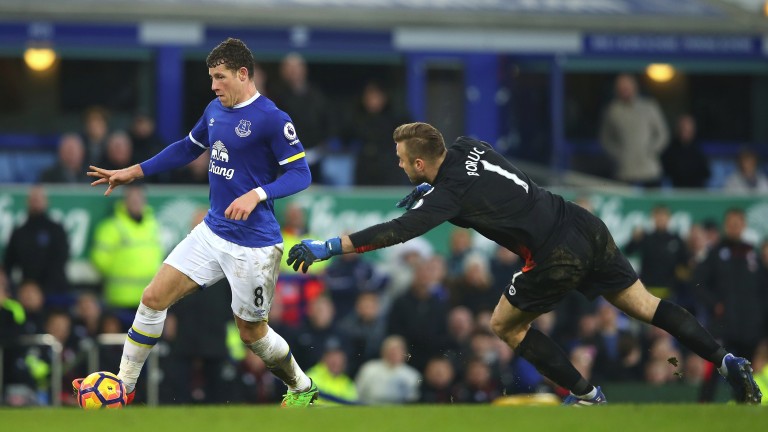 Everton’s recent revival has kept them on the coat-tails of the top six but their ambitions could be diminished by a draw at the Riverside.

Ronald Koeman’s side look a force to be reckoned with at Goodison but they are not easy to trust on the road, having won just twice on their league travels since September.

Middlesbrough look a very ordinary side but rarely depart from their defensive, counter-attacking style and will probably be happy to settle for a point against one of the form teams.

Team news
Middlesbrough George Friend (calf) is a doubt but Gaston Ramirez (knee) could return to the starting line-up.

Everton Midfielder Idrissa Gueye could make his first start since returning from the Africa Cup of Nations.