Title maiden Day capable of keeping tabs on the Hawk

Close final looks on the cards between heavy scorers 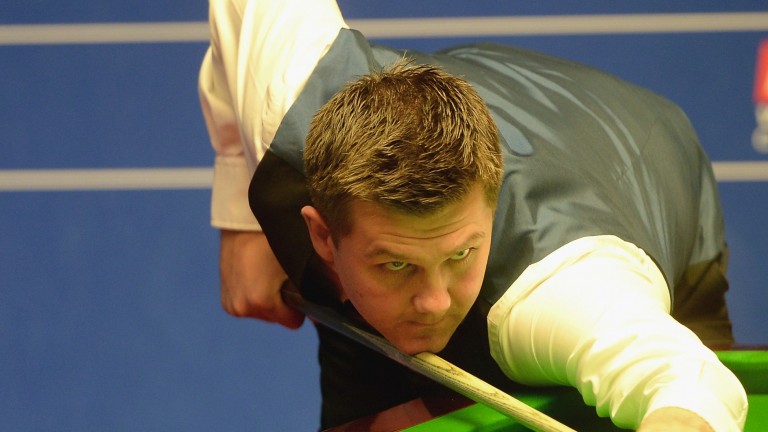 Barry Hawkins is 5-11 to land his third main-tour title of note with a victory over Ryan Day in the final of the Ladbrokes World Grand Prix but, while the Londoner has become an accomplished performer when he is in the mood, his price looks a little short.

Hawkins is a former winner of the Players Championship and Australian Open, but more importantly he was involved in the best-quality World Championship final in the sport's history when losing to Ronnie O'Sullivan in 2013.

Day has been hailed by many as the best player never to have won a world-ranking title of note since Anthony Hamilton's triumph in the German Masters, and the 2-1 about the Welshman upsetting Hawkins can definitely be considered.

However, the players often like to put on a show in finals of non-major tournaments and it could pay to expect a close encounter. The title decider will be played over the best of 19 frames and over 16.5 frames at a shade of odds-against with Hills could be the way to go.

Day has dug in well in Preston when the occasion has required it - he fought back from 4-2 down to defeat Marco Fu 6-4 in the semi-finals - and further similar application could see him keep tabs on the Hawk.