Northampton may not lose the corners count 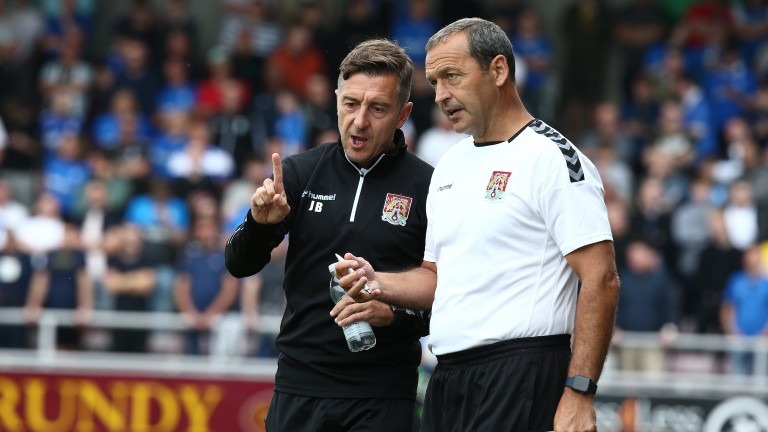 Back Northampton to take at least as many corners as Forest Green when they meet today in League Two.

In previous seasons in EFL games with similar result expectations fair decimal odds about the home team +1 Asian handicap corners would have been significantly shorter than 1.8. Today they should probably not be as short as they should have been on some other days, but possibly they should still not be as big as 1.8.

Forest Green have taken a high proportion of the corners in their away games – even slightly higher than we should have anticipated from their excellent results. They are unbeaten away and have a fractionally higher points per game ratio than at home.

Forest Green have drawn or lost the corners count in only four out of their 11 away games, which on its own is not an encouraging stat. But none of their previous visits was to a team as high in the table as Northampton. Today the play may be less one-sided than it often has been.

Football tends to change even when circumstances are similar. Admittedly, selections can be different in the FA Cup than in the Premier League.

Last Sunday West Ham got one goal in each half. So the score was the same in both halves. That was unusual.

The two halves of a match are as close as we get in practice to reproducing circumstances exactly. The players are either the same or almost the same, the referee and spectators are the same, the weather usually is similar. More often than not, though, what happens is different.

That remains true even when we consider broader definitions than the score.

Only in about four games out of nine – fewer than half – is the result the same in both halves. By the result being the same I mean one team scoring more goals than their opponents in each half or both teams getting the same number in each half. Football can vary even when circumstances really have not varied.