Tigers' travails are likely to continue 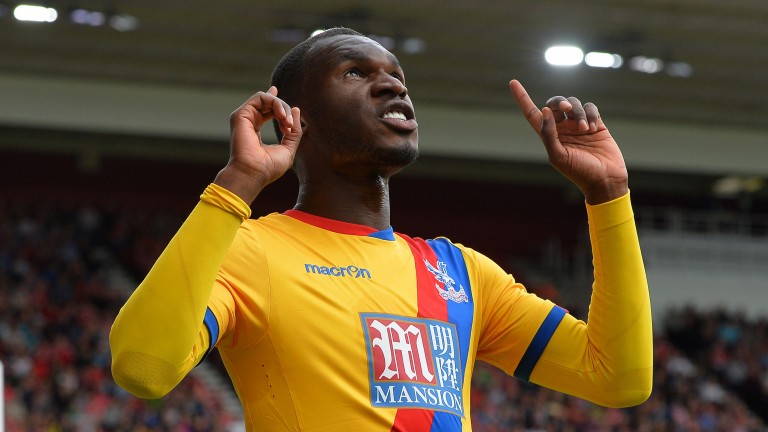 Premier League
3pm Saturday
Crystal Palace had to dig deep for their 3-0 win at home to Southampton but may not have to fire on all cylinders to secure three more points at Hull.

The Tigers have looked out of their depth since failing to build on their bright start to the season and were too defensive during their 1-0 loss at Middlesbrough on Monday.

Boss Mike Phelan is short of attacking options and his team face being outgunned by a Palace side spearheaded by Christian Benteke.

Team news
Hull Shaun Maloney (back) could be in contention, but Dieumerci Mbokani is banned and Abel Hernandez faces a further three weeks out.

Crystal Palace Yohan Cabaye is back from a ban, but Steve Mandanda, Pape Souare, Loic Remy and Connor Wickham are sidelined.