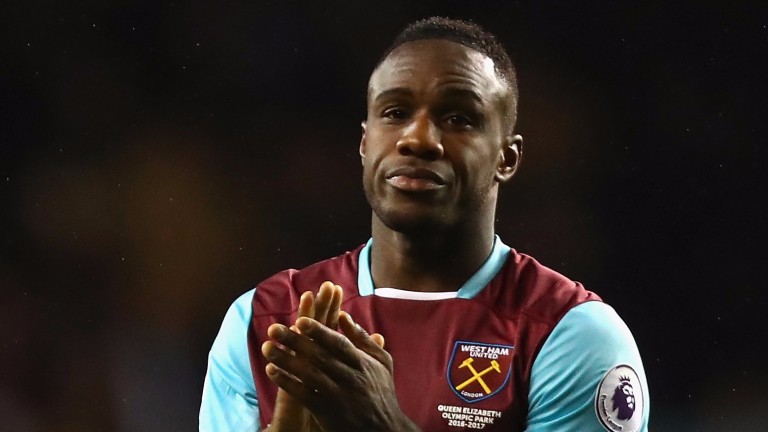 West Ham had a few nervy moments towards the end of their 1-0 win over Burnley but the triumph was well-deserved and set them up nicely for today’s clash with Hull.

The Hammers, who defended well in a draw at Liverpool last Sunday, are unlikely to be anywhere near the bottom three come May.

A different scenario is in store for Hull, who have added just six points in their last 14 games. The Tigers have lost six in a row on the road.

Team news
West Ham
Reece Oxford (ankle) is unavailable but Andy Carroll has suffered no reaction after starting the 1-0 win over Burnley and should continue.

Hull
Dieumerci Mbokani is available after a three-game ban but Will Keane, Abel Hernandez and Moses Odubajo are injured.