Tigers are relegated after tame display 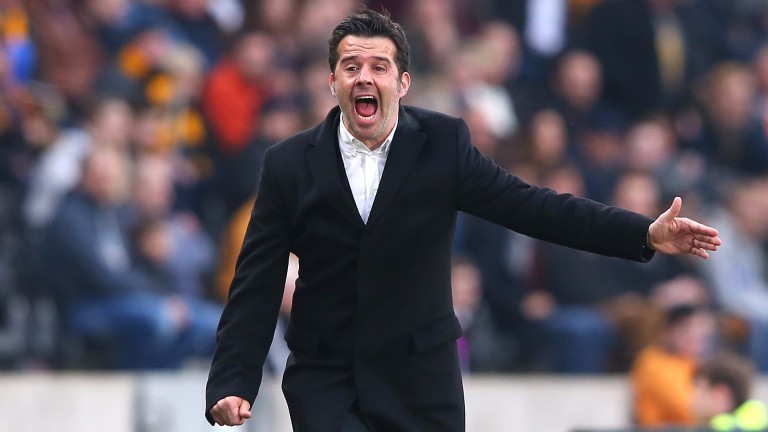 Hull, 8-11 for relegation at the start of the season, dropped out of the Premier League with a tame 4-0 defeat at Crystal Palace.

The Tigers, tipped to go down by Racing Post Sport’s Mark Langdon, had shown more fight since Marco Silva replaced Mike Phelan but have taken only four points from their last six games.

The good news for Hull is that Ladbrokes make them more likely than fellow Premier League rejects Middlesbrough and Sunderland to return next season.

Liverpool are 1-10 for a top-four finish after thrashing West Ham 4-0. With Manchester City 1-20 in the same market, Arsenal are out to 11-2 to make the Champions League places.

Tottenham beat Manchester United 2-1 in their final game at White Hart Lane to wrap up second place. They are 16-1 with bet365 to go unbeaten at home next season and 8-1 for the title.