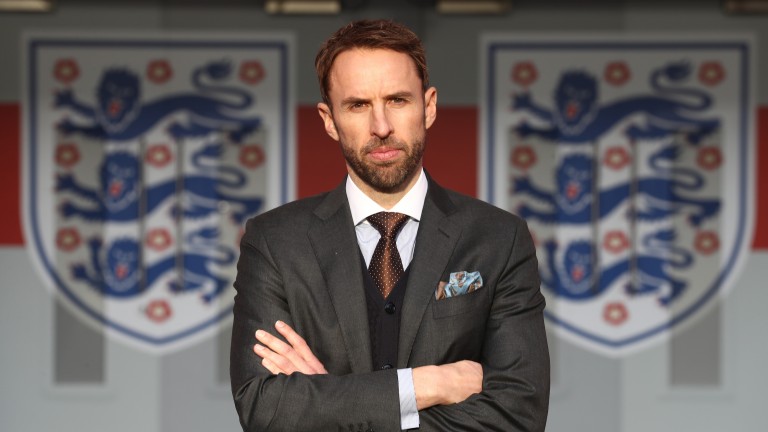 England have been hit by three more withdrawals from the squad for their friendlies against world champions Germany and Brazil.

Ireland will be without James McCarthy, Richard Keogh and Sean Maguire for Saturday's World Cup playoff first leg against Denmark.

Everton midfielder McCarthy has made just one appearance for the Toffees this season due to an ongoing hamstring injury, while Keogh injured his groin in Derby's 4-2 loss to Reading.

The Boys in Green are 19-4 to claim a first-leg advantage in Copenhagen and 29-20 with BoyleSports to qualify for next summer's finals in Russia.

Aaron Hughes is a doubt for Northern Ireland's playoff first leg with Switzerland on Thursday. The 37-year-old will miss the game at Windsor Park but could return for the return to trip to Basel.

West Ham are 1-2 to preserve their Premier League status after David Moyes was confirmed as the club's new manager on a six-month contract.

The Hammers are 5-2 to beat Watford in Moyes's first game in charge on November 19.

Sam Allardyce is 1-5 to become Everton's new boss although the board are understood to be discussing four different candidates for the role.

Atletico Madrid manager Diego Simeone is thought to be a target for owner Farhad Moshiri although bookmakers believe that the Argentinian is unlikely to swap Madrid for Merseyside and make him a 16-1 chance to succeed Ronald Koeman.