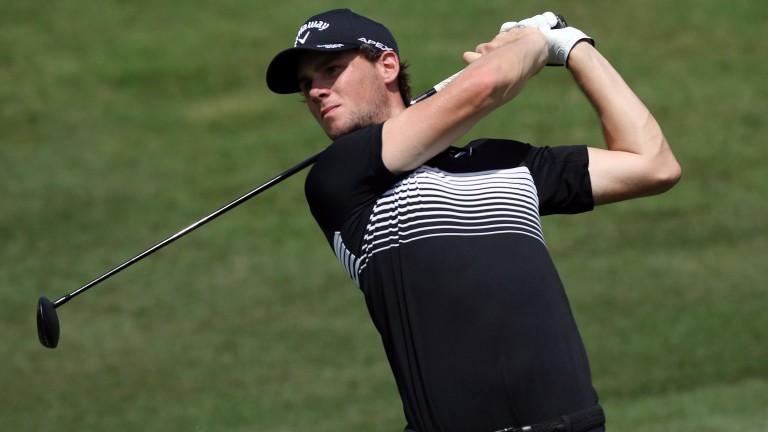 The Sky Sports cameras will centre on Kingsbarns for the first round of the Dunhill Links Championship on Thursday, with the biggest names in the field assembled there for the opening skirmishes of the three-course event.

Tournament favourite Brooks Koepka tees off at 10.06am alongside his brother Chase, who is also a professional, while returning Ryder Cup heroes Tommy Fleetwood and Tyrrell Hatton also tackle Kingsbarns. Fleetwood starts at 9.22am, while Hatton is at 10.28am.

Bookmakers have been reluctant to price up the less glamorous first-round twoballs among this 168-runner gathering. Look out for late prices on Tom Lewis (9am, Kingsbarns), Jason Scrivener (9.44am, Kingsbarns), Connor Syme (10.17am, St Andrews), Bradley Neil (10.50am, St Andrews) and Austin Connelly (10.50am, Carnoustie), who all look solid options for their respective matches.

The pick of the more attractive fixtures which have caught the attention of the layers is Thomas Pieters to beat Matthew Fitzpatrick in their 9.55am meeting at Kingsbarns.

Kingsbarns is the only one of the three courses being used this week which offers players a full set of par-fives to attack, and power-packed Pieters will fancy his chances of lining up an eagle putt or two. His length advantage over Fitzpatrick gives the Belgian bomber an edge.

Pieters fell just short in his quest to make the Ryder Cup team, but has played solid golf for four months, finishing 14th in Italy, 18th in the BMW, sixth in the Scottish Open, 28th in the Open, sixth in the US PGA and ninth in the Czech Masters.

Fitzpatrick has also been in good nick, winning the European Masters last time out, but the Sheffield lad is less equipped to destroy a windswept Kingsbarns.

FIRST PUBLISHED 8:00PM, OCT 3 2018
Kingsbarns is the only one of the three courses being used this week which offers players a full set of par-fives to attack