Thistle could be ready to crack in relegation battle 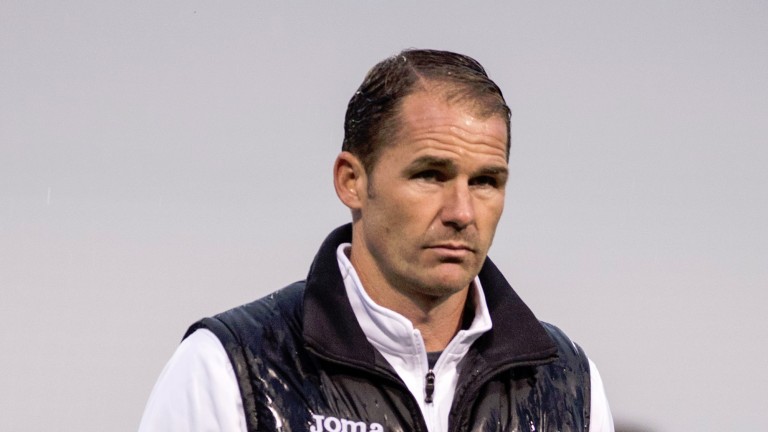 Partick boss Alan Archibald has a tough job on his hands
Christian Cooksey
1 of 1
By Mark Walker 8:57PM, JAN 2 2017

Partick Thistle could face a struggle to avoid finishing bottom of the Ladbrokes Premiership.

The relegation battle is a fascinating seven-team battle. There is little between Thistle, Hamilton, Motherwell, Inverness, Ross County, Kilmarnock and Dundee. Any of them could go down.

But there are reasons for believing it could be Partick who make the drop.

Alan Archibald’s side have managed just one home league win all season and struggle to score.

They also seem to lack the fighting spirit that the likes of Killie and Accies seem to have and it could be a tough remainder of the season for the Jags and their light squad.

In the top scorer market, Celtic’s Leigh Griffiths is handily poised at a decent price to recapture his prize from last season.

The Hoops goal machine has suffered this season from Brendan Rodgers going for a lone striker policy and preferring wonderkid Moussa Dembele to the Scotland striker. But with the title more or less wrapped up, it’s likely Rodgers will happily play both or even prefer Griffiths over the former Fulham youngster, who has looked jaded recently.

Griffiths will score when given the chance and the predator will be playing for a team who are set to net plenty more goals this term.