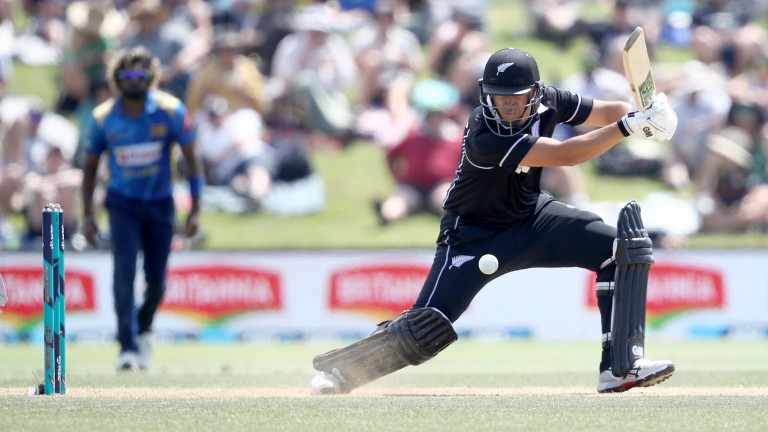 New Zealand took an unassailable 2-0 lead in their three-match ODI series against Sri Lanka with a 21-run win in Mount Maunganui on Saturday and are 1-4 to complete a series clean sweep in Nelson.

Encouragingly for the Black Caps skipper Kane Williamson, all of the hosts’ batsmen have made telling contributions in the series which is good news with the World Cup on the horizon.

Veteran Kiwi Ross Taylor continued his sparkling recent form in ODIs with a fourth fifty in succession meaning he has now passed that mark eight times in his last 12 50-over knocks.

At 9-2 he looks to have been underrated to continue his golden run and lead the Kiwi’s charge.