Thielen could prove to be popular target for Vikings QB 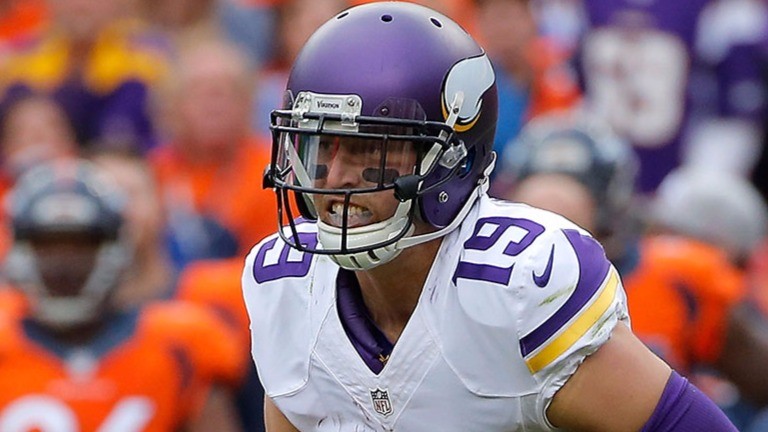 The first action of Week 13 pits arguably the most consistent team in the NFL with one of the most inconsistent, but as Minnesota still have a great chance of reaching the playoffs, no quarter should be given against the 10-1 Cowboys.

Dallas claimed a tenth straight victory for the first time in their history when they saw off Washington 31-26 in their Thanksgiving showdown a week ago.

Rookie quarterback Dak Prescott has been a revelation while running back Ezekiel Elliott has lived up to all the pre-season hype since being drafted fourth overall in April.

There is definitely a feeling that the good times are back in Arlington, 21 seasons since their last Super Bowl success.

Maybe the locals are getting a bit carried away as it should be remembered that their win over Washington was the first time they have beaten a team that went into Week 12 with a winning record – Baltimore subsequently moved to 6-5 with their win over Cincinnati on Sunday.

And Minnesota, who would be top of the NFC North had they not fallen to a late field goal against Detroit last week, have been so hard to call.

They won their first five matches and just one of the six they have played since their Week Six bye, but they should have huge motivation to prove they are not done yet.

It looks set to be a difficult night for a defence who have conceded more yards than any team in the league, but they can make their mark on the other side of the ball.

Pressure will be placed on the shoulders of quarterback Sam Bradford after his error in throwing an interception cost the Vikings a vital win against the Lions, but it was still a night when he completed 84 per cent of his passes.

With number one receiver Stefon Diggs struggling with injury, Bradford has elected to concentrate on shorter passes in his last few games.

Adam Thielen has been one of the main beneficiaries of that approach – he was targeted 11 times against the Lions – and with touchdowns in his previous games against Arizona and Washington, he could be a popular outlet for Bradford once again.