The Pharoahs face toughest test yet 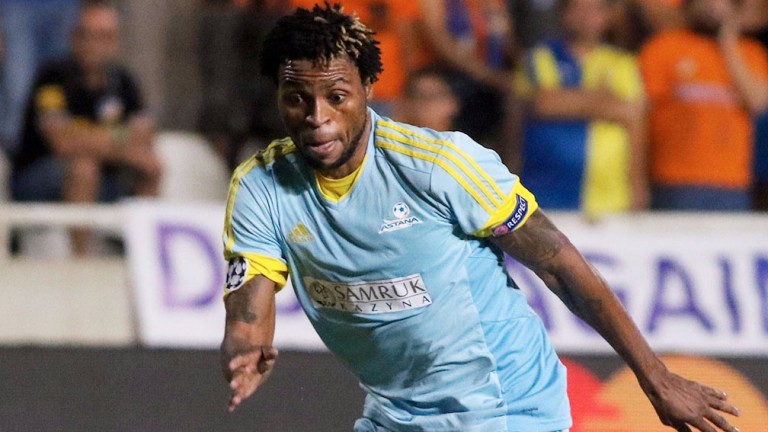 DR Congo performed well above expectations to top Africa Cup of Nations Group C but their progress was no fluke and they can produce another surprise by getting past Ghana in their quarter-final in Oyem.

At the outset DR Congo looked the third force in their section but their counter-attacking style has been effective and helped them to a 1-0 win over Morocco and a 2-2 draw against Ivory Coast.

They changed tack in their third group game against Togo, dominating the game and running out 3-1 winners.

Ghana are facing a tough challenge and will need to leave some unconvincing group performances behind them.

The Black Stars have scored just two goals – one of them a penalty – and are looking vulnerable after finishing the group stage with a 1-0 defeat to Egypt.

Morocco dumped fancied Ivory Coast out of the tournament with a 1-0 victory in their final Group C match and can march into the semi-finals by overcoming Egypt at Port-Gentil.

Qualification for the last eight looked a tough ask for Morocco after they had lost 1-0 to DR Congo in their first match.

But they responded with an impressive 3-1 victory over Togo and their success over Ivory Coast should give them the belief that they can go all the way.

Egypt finished top of Group D on seven points but their passage to the last eight has been easier than Morocco’s.

The Pharoahs produced workmanlike performances to draw 0-0 with Mali and win 1-0 against Uganda and their 1-0 success over Ghana was made easier by the fact that their opponents had already qualified.

Keeping three clean sheets is no mean feat but they face their toughest test of the tournament against Morocco and may fall short.