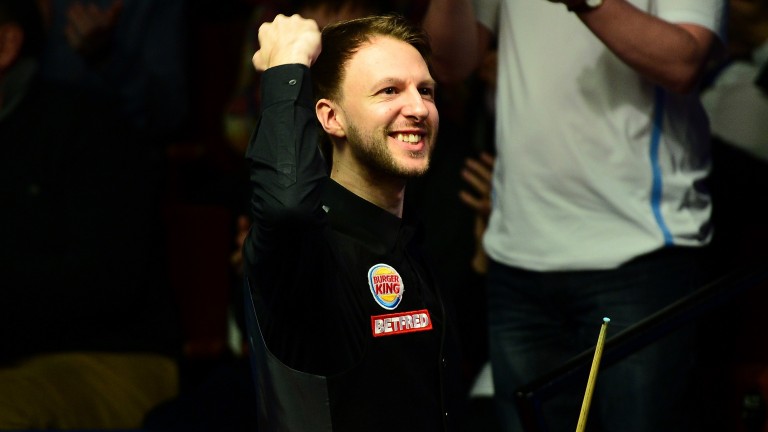 Judd Trump and Kyren Wilson developed a tasty rivalry last year after a social media spat and it's just possible that the Ace in the Pack could thump the Warrior when the pair clash in the first round of the Masters.

Wilson got the better of Trump in both of their meetings last year. In fact, the Warrior hammered the Bristolian 6-1 in the quarter-final of the Champions of Champions and 6-2 in the last 16 of the Shanghai Masters, but it may pay to expect a different outcome on this occasion.

Those defeats would have hurt Trump, who isn't a player who forgets painful defeats quickly. In the 2012 UK Championship he was beaten 6-5 by Mark Joyce. There were some pretty forceful celebrations from Joyce after that final-frame victory and the next time the pair tussled Trump smashed the Walsall cueman 5-0.

Clearly the Ace has more on his plate against Wilson, but Trump was a 3-0 winner against the Kettering star in a recent Championship League outing. With Trump's motivation high, the prices seem to underrate his chance.

Mark Selby's 2018 was rather hit-and-miss. Wins in the China Championship and China Open were highlights for the Leicester potter but those peaks were shaded somewhat by first-round defeats in the Betway UK Championship and Betfred World Championship.

Stephen Maguire enjoyed a long overdue revival when making the quarter-finals of the UK in York, and while the Scot's talent has never been in question, his motivation may have been.

Given that Maguire has returned to the top 16 and is back competing in the Masters, that would suggest the fire is still burning and he looks worthy of support against the game's top player.