The Internationals: statistics and profiles for the home side at Royal Melbourne 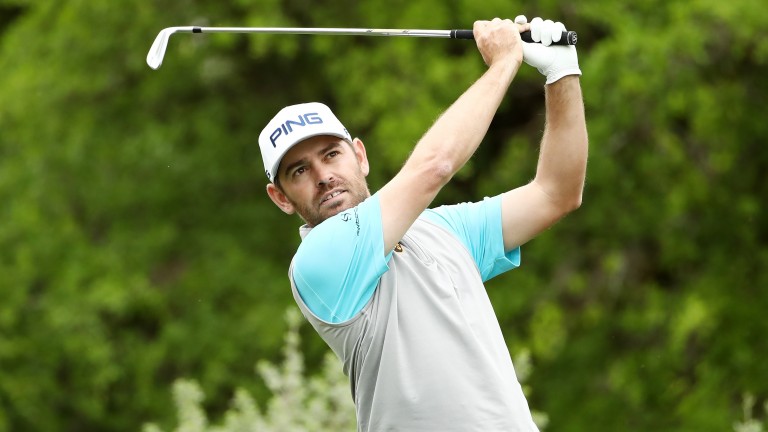 The Australian led the Presidents Cup qualification standings, but is winless since the CIMB Classic in October, 2018. Tenth place in the Aussie Open last week was a decent warm-up spin. World Cup partner, Cameron Smith, seems his likely sidekick.

The Japanese has been playing consistently well, posting top-20 finishes in seven of his last eight tournaments, but his last victory came in the 2017 WGC-Bridgestone Invitational.

The South African overcame kidney stones to contend in the Nedbank Challenge last month, before finishing runner-up in the Australian Open last week.

The only member of the Internationals to have competed previously in a Presidents Cup at Royal Melbourne, having won two points from five matches in the 2011 edition.

The accurate Mexican is one of seven rookies on the Internationals team. He won the Australian Open last year and was fourth in the WGC-HSBC Champions last month.

A runner-up in his home China Tour Championship last time out, but Li has spent seven months struggling in higher grades and goes into his Presidents Cup debut low on confidence.

The Taiwanese 28-year-old won his maiden PGA Tour title in the Heritage at the end of April, but has failed to impress since and looks a weak link in the home side.

The Australian has won a pairs event on the PGA Tour and two Australian PGA Championships, but has posted only one top-ten finish anywhere in the last nine months. Likely to partner Leishman.

The Korean was PGA Tour Rookie of the Year last season, consistently appearing on leaderboards without winning. He tied for 11th in the WGC-HSBC last time out.

The Korean was handed a late call-up from Ernie Els when Jason Day withdrew from the Cup injured. A bright PGA Tour Asian Swing suggests An could be an asset, maybe alongside Im.

The 21-year-old Chilean won The Greenbrier by six shots in September, an emphatic PGA Tour breakthrough, but has been inconsistent since and is ill-suited to Royal Melbourne.

NB: players are in order of Presidents Cup qualifying points lists, with captains' picks at the bottom