Texans out to continue hot streak in clash with the Titans 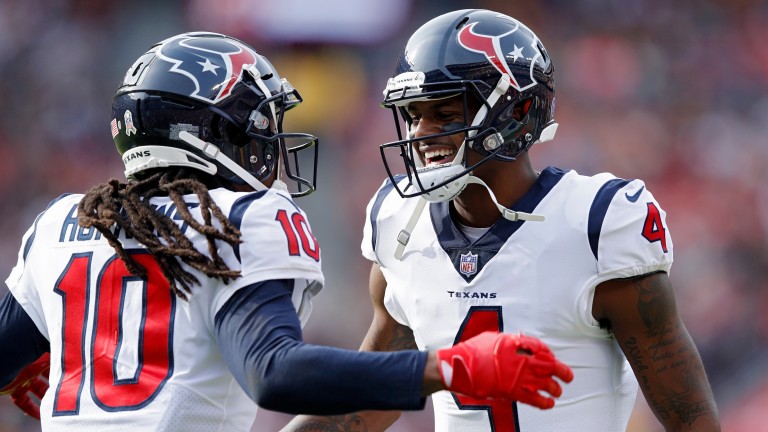 Since starting the season 0-3 Houston have gone on to be victorious in their last seven games to hold a two-win cushion at the top of the AFC South, and that streak could continue against divisional rivals Tennessee.

The Titans had conceded the fewest points in the league until last week when they were blown out 38-10 by Indianapolis, but had convincingly beaten New England and Dallas before that to prove Mike Vrabel’s side deserve respect.

The Texans have been ever improving since their slow start and surviving a late scare from Washington one week ago proved that this team could have the mettle to make a serious playoff push.

Star receiver DeAndre Hopkins continues to shine on offence and has found the end zone in each of his last five games, while the opposite side of the ball has held opponents to 23 points or fewer in their previous six matches. 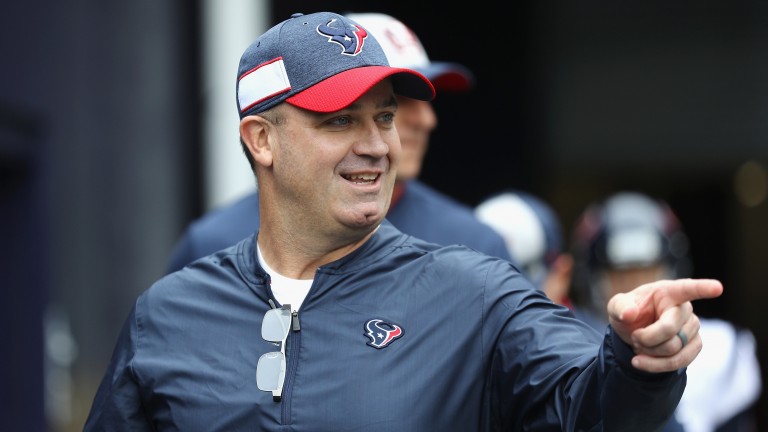 Tennessee are unlikely to make things easy for Houston, but playing under the lights of the NRG Stadium tends to give the hosts a boost.

They crushed Miami 42-23 the last time they played a late home game and are more than capable of putting on a repeat performance.

That would be perfect on what is bound to be an emotional night at the NRG Stadium following the death of Texans owner Robert McNair on Friday.

Team news
Tennessee
Quarterback Marcus Mariota has recovered from a neck injury and will play.

Houston
Linebacker Dylan Cole and running back D'Onta Foreman are both ruled out.

Key stat
The home team has won the last five meetings between these two.