Tension may get better of Yorkshire rivals at Oakwell

Defences can come to the fore 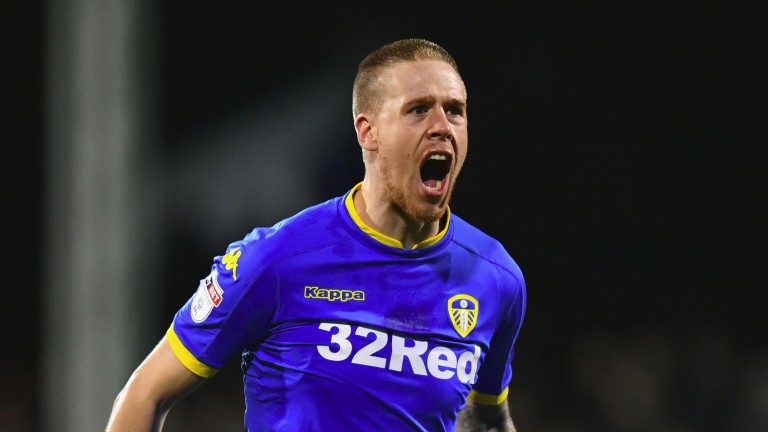 After over a decade of turmoil, Leeds United fans know better than to get ahead of themselves.

The Elland Road faithful have dined on a feast of false dawns and off-field upheaval since they began the millennium top of the English football tree, so when the new-look Whites sat on top of the Sky Bet Championship after a 3-2 win over Ipswich in September, optimism was met with caution.

The wheels well and truly fell off for Thomas Christiansen’s men after that success against the Tractor Boys with eight defeats in ten seeing Leeds drop from the summit to tenth position.

Their two wins in that time have come at high-fliers Bristol City and at home to Middlesbrough but they must learn to cope with adversity if they are to re-enter the playoff picture as the season heats up over the next few months.

They have lost every league game in whichthey have conceded first this term, which will give Yorkshire rivals Barnsley the knowledge that if they can start quickly, Leeds could wilt under the pressure.

That said, Barnsley have been inconsistent themselves. The Tykes have won just three of their nine home outings this season and they are sweating on the fitness of top scorer Tom Bradshaw after he was involved in a car accident on Wednesday.

He is one of a number of doubts for the hosts and with neither side playing with much confidence at present, the tension could show at Oakwell.

Four of the last six clashes between the sides have featured less than three goals and that outcome certainly looks a runner at 10-11.
The same goes for the draw, especially given Leeds have failed to display the sort of killer instinct they possessed earlier in the season.

Team news
Barnsley
Tom Bradshaw (back) is a doubt, while Zeki Fryers and Mamadou Thiam picked up knocks in midweek.

Leeds
Eunan O’Kane is in line to replace the suspended Ronaldo Viera. Striker Pierre-Michel Lassogo (illness) is out.

Key stat
Leeds have lost each of the four league games they have conceded first in this season.