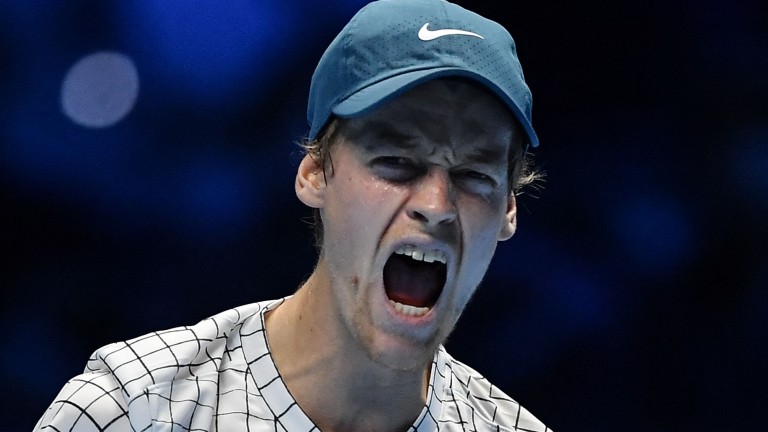 Free tennis tips, predictions, best bets and analysis for this week's tournament, the Davis Cup Finals, which starts on Thursday.

The Davis Cup Finals, in which the top 18 nations compete for the historic piece of silverware at Madrid's Caja Magica, starts on Thursday and it should come as no great surprise to see a star-studded Russian Tennis Federation dominating the market.

The countries will be split into six groups of three and for the first four days of competition will participate in round-robin ties - each fixture will feature two singles match-ups and one doubles affair and will be played over a best-of-three set format.

The top teams from each section and the two best-placed runners-up will form the quarter-final line-up, with a title decider set to take place in the Spanish capital on December 5.

But at 6-5, with defending champions Spain housed alongside them in Group A, there may be better value to be had.

The Spanish side boasts some serious talent, featuring Pablo Carreno Busta, Carlos Alcaraz, Albert Ramos Vinolas and Feliciano Lopez, and the Russians could also be on course to bump into Novak Djokovic’s Serbia in the last four.

Providing the groups all go to plan, there is a big chance for one of the winners from Group B, D or E to go all the way to the final.

Group B looks the weakest of those sections with Canada, Kazakhstan or Sweden unlikely to have too much say on the destination of the iconic trophy.

Group D is also a mediocre heat featuring Australia, Croatia and Hungary, while Group E rivals Italy and USA may well be vying for a place in the final.

At 8-1 each-way preference is for Italy, who will be buoyed on by home support in Turin for their group games, and will have the same luxury for their quarter-final if they advance as group winners.

Matteo Berrettini may not be involved but it is still a strong team selection with world number ten Jannik Sinner, Lorenzo Sonego, Fabio Fognini, Lorenzo Musetti and Simone Bolelli forming a classy quintet.