Thomas Tuchel can build on impressive start at Stamford Bridge 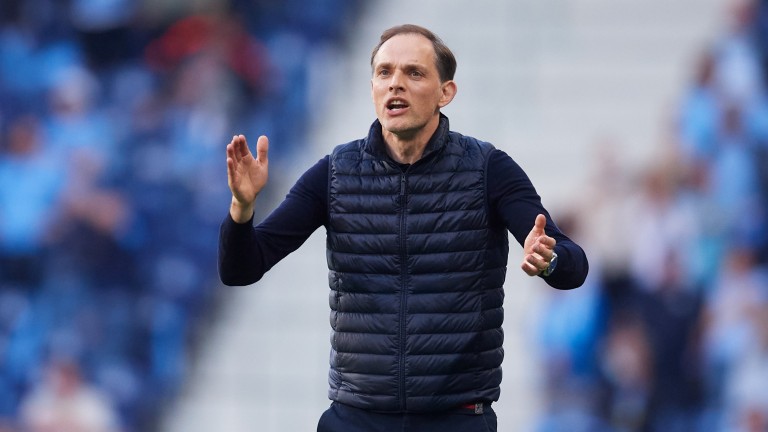 Few mid-season managerial changes have been as instantly successful as Chelsea's decision to replace Frank Lampard with Thomas Tuchel in January.

Tuchel's impact was immediate as Chelsea conceded just twice in his first 14 games in charge. They reached the FA Cup final, losing 1-0 to Leicester, pipped the Foxes to a top-four finish before claiming a 1-0 victory over Manchester City in the Champions League final.

That was Chelsea's third win over the Citizens in the space of five weeks – testament to the progress made since being outclassed by Pep Guardiola's side in a 3-1 defeat at Stamford Bridge towards the end of the Lampard era.

The Blues also won at Tottenham, Liverpool and West Ham in the league as well as knocking Atletico and Real Madrid out of Europe, and the big-match mentality instilled by Tuchel bodes well for the 2021-22 season.

The next step for Tuchel is to strike the right balance in attack, something he achieved to great effect at Borussia Dortmund and PSG, and few Chelsea fans will doubt his ability to do that after such a spectacular start to his career in England.

If they sign Romelu Lukaku expect a serious title challenge.

Manager - Thomas Tuchel: The German's obsessive, demanding approach got results but also ruffled feathers at Dortmund and PSG. Chelsea's players certainly seemed to buy into Tuchel's vision and tactics last season and he will be looking to build on May's Champions League triumph.

Prospects: Chelsea scraped into the top four last season but should improve significantly under Tuchel. They showed their defensive quality and mental strength in knockout competitions and there is more to come from attacking players such as Werner, Havertz, Ziyech and Pulisic.

Inside Info - Jonathan Hobbs from RPGTV: Can it get any better than last season? The answer is yes. This is Chelsea after all - always pushing. Lamps laid the foundations and TT picked up the blue baton running - actually he sprinted! Give me Haaland, Kane, Lewandowski or Lukaku alongside an improving and classy Havertz. Then we go again - to the top!