American teenager on the rise 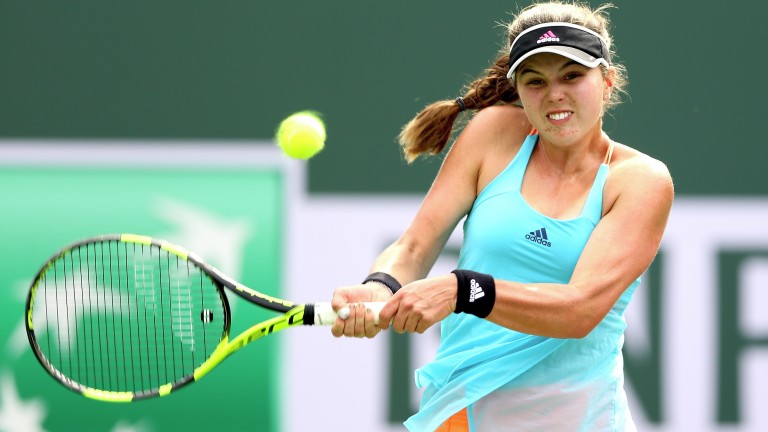 The American teenager won the US Open girls' title last season and impressed in the opening round as she breezed past world number 81 Misaki Doi.

Muguruza is a wonderful player but she tends to save her very best for the biggest stages. She has won only two tournaments in her career outside of Grand Slams and is never one to put much faith in on the regular tour.

Bet365 offer a standout 9-2 about Day recording the unlikely victory but that might be too ambitious in the early stages of her promising career.

She took Muguruza to three sets in their only previous meeting - at Indian Wells in March - and is 11-8 to win a set but the best way to support the 17-year-old could be to back her on the games handicap with a 5.5-game start.