Talented Blues set to cause another Wembley shock 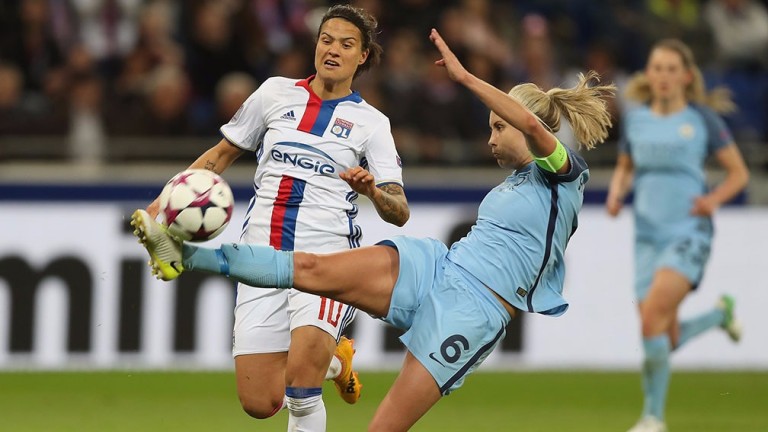 Birmingham City can land the Women’s FA Cup final at Wembley, five years after their first success in the competition.

Having surprised Chelsea in 2012, when they triumphed on penalties after extra-time finished at 2-2, they look geared for another shock against Manchester City.

This year, Marc Skinner’s side have knocked out two former holders of the FA Cup in Arsenal Ladies in the quarter-finals and Chelsea, who they defeated on penalties in the last round, and will be looking to take the scalp of the Women’s Super League holders.

Manchester City, who also have the Continental Cup in their possession, have plenty of firepower in their side with US superstar Carli Lloyd and England stars Steph Houghton, Toni Duggan and Jill Scott.

The two sides have faced each other in a final before – last season’s Continental Cup – where the Manchester outfit came out on top in extra-time thanks to Lucy Bronze’s strike after the game had ended 0-0.

But with Birmingham’s Ellen White leading the attack and one of the most talented defenders in Paige Williams in their side, Skinner’s determined team can go all the way to secure their second major title in what will be another tight encounter.

Confident punters can back the Blues to win in 90 minutes at 5-1, but 7-4 about the Birmingham or draw double chance will pay out if they can force extra-time.