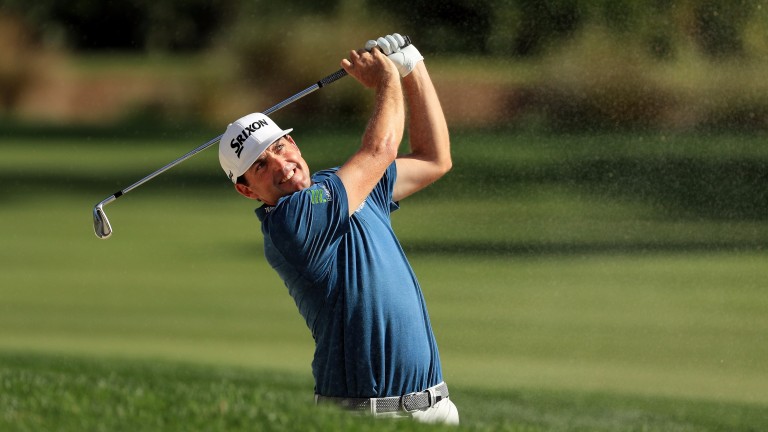 Open champion Henrik Stenson opened with a seven-under-par 64 at the Valspar Championship and bookmakers have cut the super Swede into just 2-1 to lift the trophy on Sunday.

Stenson's Palm Harbor 64 was bettered by only Jim Herman, who shot 62 to seize the lead going into round two.

Afternoon threeball punters are pointed towards Keegan Bradley, who tees off alongside James Hahn and Brian Stuard at 5.57pm GMT.

Bradley's game has been in the doldrums since the anchored putting stroke was banned but the 2011 USPGA champion has already registered three top-ten finishes this season - more than he did in the whole of 2016.

He is on the way back and demonstrated that with a bogey-free first-round 67.

Hahn shot six-under in the opener but his recent form is uninspiring and he may struggle to repeat the feat while Stuard has made just one cut from four attempts in this event.