Table-topping Hibernian can extend their lead 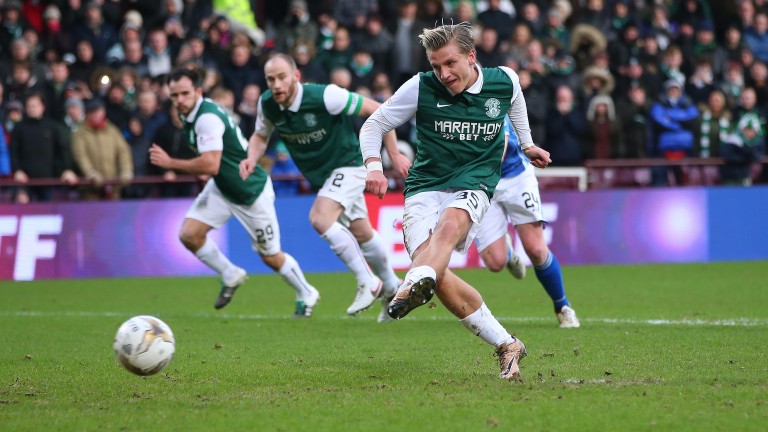 Neil Lennon’s side are the best team in the league as they should be with a budget and a squad bigger than anyone else.

They are up against a United side who have improved hugely since a disappointing start and had won seven in a row in all competitions until Morton held them in their last game.

But Hibs can choose from an in-form strikeforce including Martin Boyle, Grant Holt and Brian Graham, with top goalscorer Jason Cummings reduced to a bit-part player these days and their firepower could be enough to shoot down United.

Hibernian are without midfielder John McGinn who has had an ankle operation. Fraser Fyvie is a doubt.