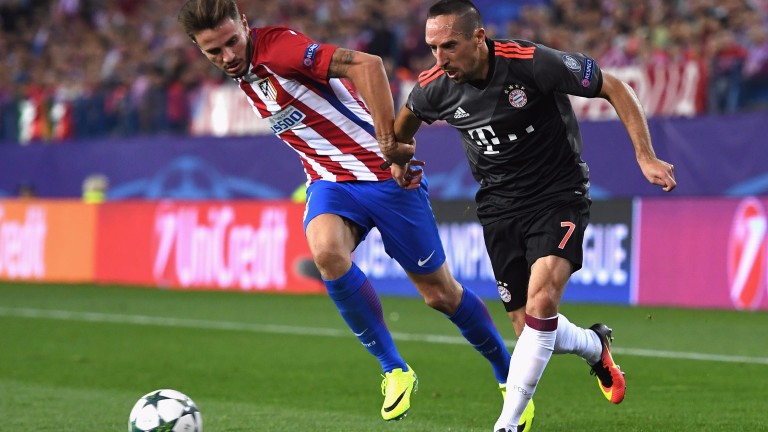 Bayern Munich's chances of winning Group D disappeared with a shock 3-2 loss away to Rostov last month but the Bundesliga champions can respond with a narrow home victory over fellow qualifiers, Atletico Madrid.

Last month’s 2-0 loss at Real Sociedad was the first time Atletico had lost an away game by more than one goal since February 2015.

Diego Simeone’s side have scored just seven goals in their five-match Champions League winning sequence and have relied heavily on their well-drilled defence.

Facing Bayern in any situation is a big game but Atletico’s job is done and they may play with a little less concentration and focus.

A total collapse is unlikely but Bayern, motivated by the desire to please a large home crowd, should do enough to claim a slender victory.

Team news
Bayern Munich Kingsley Coman (knee) and Julian Green (muscle strain) are out for the rest of the year.

Atletico Madrid Fernando Torres has recovered from a hip injury and could be in contention.