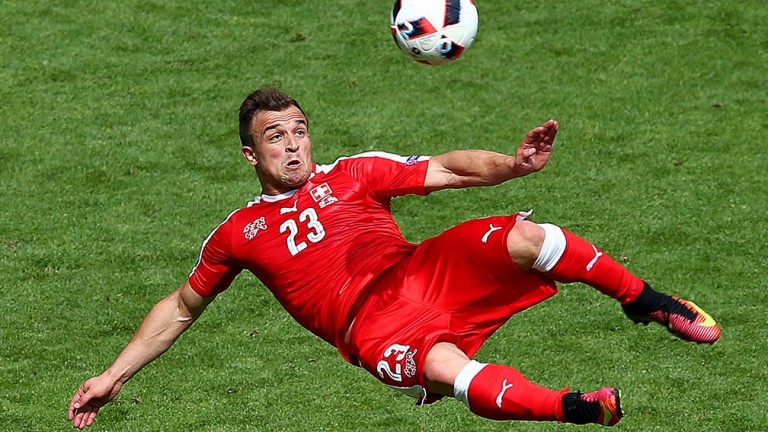 Northern Ireland supporters may beg to differ but it would be difficult for any neutral to deny that the best team qualified from their two-legged playoff against Switzerland.

Sure, Ricardo Rodriguez's penalty for a non-handball will hurt but the Swiss opened up Northern Ireland often and were good value for their 1-0 aggregate success which came after Vladimir Petkovic's men had won all bar one game in their group.

Midfield is where the Swiss talent sits with Granit Xhaka and Xherdan Shaqiri the key men, while keeper Yann Sommer continues to impress at club level for Borussia Monchengladbach.

The Swiss, who reached the last 16 at Euro 2016, have an issue up front where Breel Embolo has not fully recovered from a serious injury and regular starter Haris Seferovic is a target for the boo-boys.