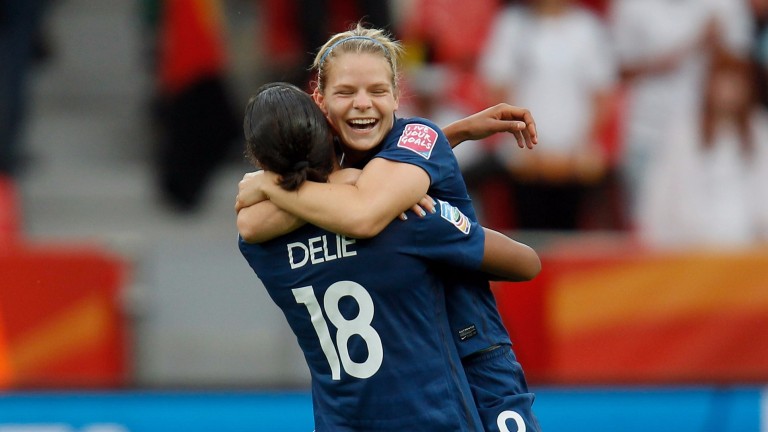 It will be the first ever Women's European finals match for Austria and Switzerland when they face each other at Stadion De Adelaarshorst in Deventer on Tuesday.

Switzerland, however, have experience of playing in a major finals having contested the 2015 Women's World Cup in Canada.

They have real firepower up front in Chelsea forward Ramona Bachmann. Of the eight meetings between the teams, six have been won by the Swiss and while they did not perform well in Canada two years ago, the experience should help them get off to a good start.

The Group C encounter between France and Iceland is a repeat of the 2009 opener which the French side comfortably won 3-1. Lyon, who won the Women's Champions League earlier this year, provide the spine of the squad.

They could be lethal in attack as forwards Eugenie Le Sommer and Marie-Laure Delie have a remarkable 120 international goals between them.

Iceland reached the quarter-finals in 2013 but expect France to do as they did in 2009 and start their campaign with a bang.