Swiss should be backed to roll over Hopman Cup opponents

Federer and Bencic can overcome their injury woes 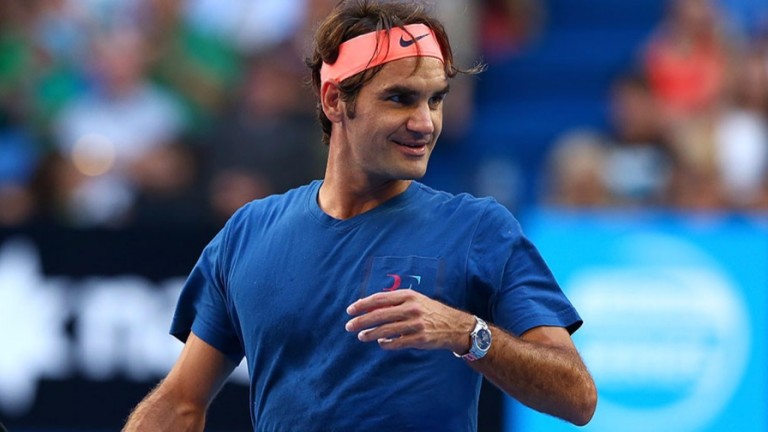 This year there’s just one Aussie pairing – with Kyrgios and Gavrilova bidding to retain the cup – but they may have to give best to Switzerland.

It’s 16 years since Federer won the Hopman Cup along with Martina Hingis and while the original Swiss miss was something else, the same can be said of the Fed’s partner this year, the hugely talented teenager Belinda Bencic.

It’s comeback time for Federer and Bencic, both of whom endured injury woes last season. But if the pair are on song – and the reports surrounding the 35-year-old have been positive – then they may not need to rely much on winning their doubles matches.

The problem for punters is that results in the Hopman Cup don’t always go to plan, and for that reason the Swiss duo are the subject of only a modest recommendation.

Should the golden pairing come up short, then Australia or France, for whom Richard Gasquet and Kristina Mladenovic look a tidy combination, could take advantage.

The USA duo of Jack Sock and Coco Vandeweghe – she finished last season poorly but could bounce back – and Germany could also threaten. Alexander Zverev, one of the top youngsters on the ATP Tour, looks sure to get better and better and Andrea Petkovic should provide good back-up.

The Brits – Dan Evans and Heather Watson – are difficult to fancy, while the Czechs will also do well to shine given the luminaries involved.